Nazis Have Never Been About The Funny, But This Time The Fools Are Hilarious 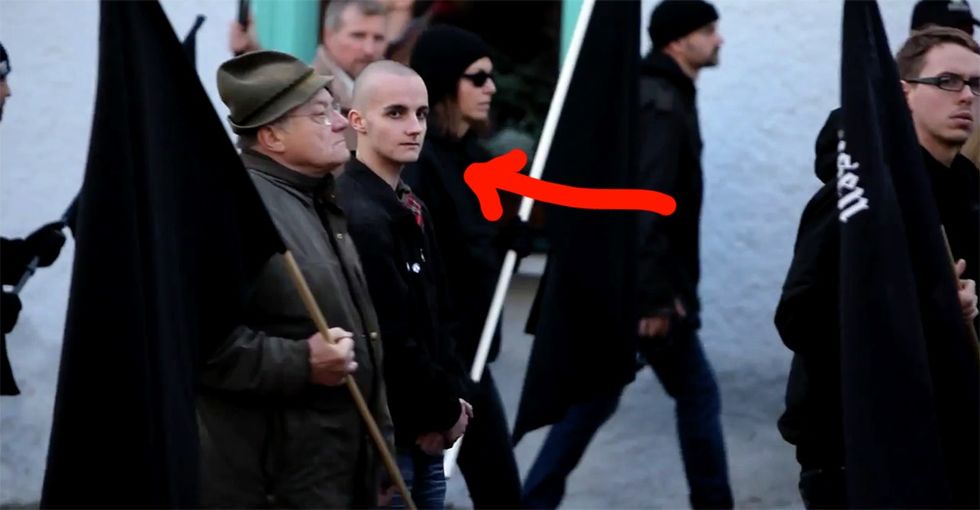 The people of Wunsiedel, Germany, came up with a brilliant way to trick a group of neo-Nazis marching through their town every year into raising money for an anti-Nazi organization.

After putting up with it for too long, the townspeople decided to quietly turn the march into a walkathon for an anti-Nazi organization, EXIT-Deutschland. The brilliant part? They didn’t tell the Nazis.

Here's how the whole town punked a bunch of haters.

They put on walkathon where townspeople made a charitable contribution each time the marchers reached a certain milestone. Of course, no one told the marchers what the charity was.

So the Nazis were unknowingly marching against ... themselves.

The townspeople cheered them on and put up encouraging billboards to keep them going.

They even offered the marchers refreshments because, after all, the farther the Nazis walked, the more money went to EXIT-Deutschland.

Wunsiedel totally turned the marchers' bad intentions upside-down, making the Nazis do good even if they had no idea that's what they were doing.