Just as he's set to leave office, the governor of Kentucky makes a bold move to help ex-convicts. 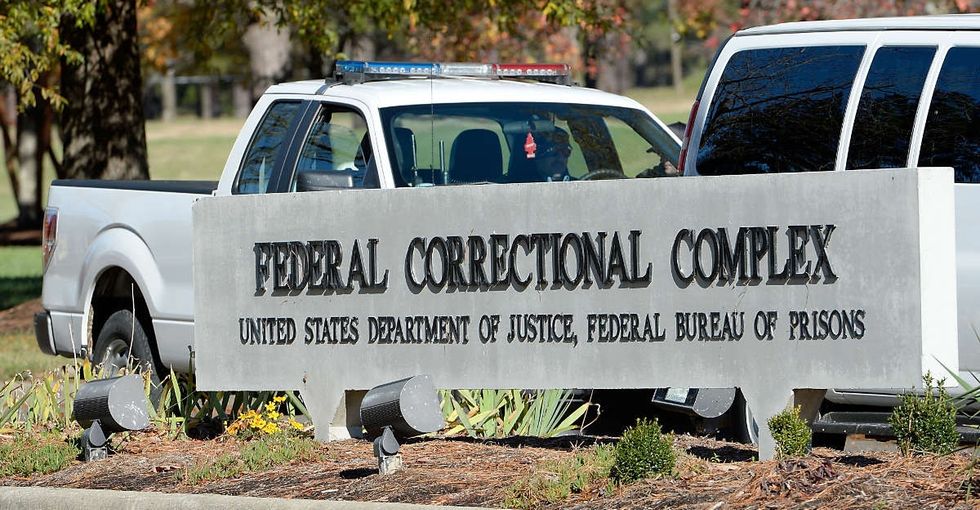 Politicians frequently do their best work when they no longer have to play politics.

The latest example? Kentucky Gov. Steve Beshear, whose term is up in January, signed an executive order restoring voting rights to convicted felons who have completed their sentences.

The executive order doesn't apply to all convicted felons — according to Beshear, felons convicted of violent crimes, sex crimes, bribery, or treason will still not be allowed to vote — but thousands of Kentucky residents who have served their time for nonviolent offenses will finally have their full citizenship rights back.

What? I don't get it. Who cares if criminals have the right to vote?

Many convicted felons aren't unredeemable bad guys. Plenty were sent away for nonviolent offenses. Often, they're normal people who did something stupid once. Preventing them from voting is, essentially, a permanent punishment for offenses that can be as minor as selling marijuana or stealing a laptop.

Banning felons from the polls — though a race and class-neutral policy on its face — winds up disenfranchising a highly disproportionate number of poor and non-white voters.

And unlike 99.9% of all things, Beshear's order actually has bipartisan support. Though Beshear is a Democrat, Kentucky's incoming governor, Republican Matt Bevin, has said that he agrees with the idea in principle.

The best thing we can do for convicted criminals is integrate them back into society.

In theory, prison is supposed to help rehabilitate prisoners (that's where the "correctional" in "correctional facility" comes from). In reality, it's too often treated as punishment for punishment's sake.

For many former prisoners, losing their voting rights is just one component of the problem. Many struggle to find employment when they get out because many companies refuse to hire ex-convicts. As a result, many end up homeless or turn back to crime as a means of supporting themselves.

Politicians shouldn't have to wait until they're heading out of office to do what's right.

Especially when it comes to doing what's right for people who have already served their time.

While it's easy to blame politicians for failing to step up to protect the rights of ex-convicts, it's hard not to understand why they don't. Being "soft on crime" is often a one-way ticket to losing elections. Tying all crime committed by ex-offenders to incumbents to reform sentencing is a time-honored tactic — that too frequently works.

It's on us to support politicians who want a humane, fair justice system that punishes appropriately with the goal of full rehabilitation and reintegration — and to understand that zero crime ever, unfortunately, not realistic. It's additionally on us not to reward those who prey on the fear of crime to keep former offenders indefinitely alienated from society.

Though some of their former actions may shock and offend, convicted felons are people too.

If they've done the time they were ordered to do, they deserve a second chance to be citizens.