I Dare You To Sit Through This Whole Video. It's Short. But I Hope You’ll Learn Something New.

A lesson in privilege from a guy who knows he has a lot of it. If you find what he's saying hard to hear, well, that's even more reason to listen. 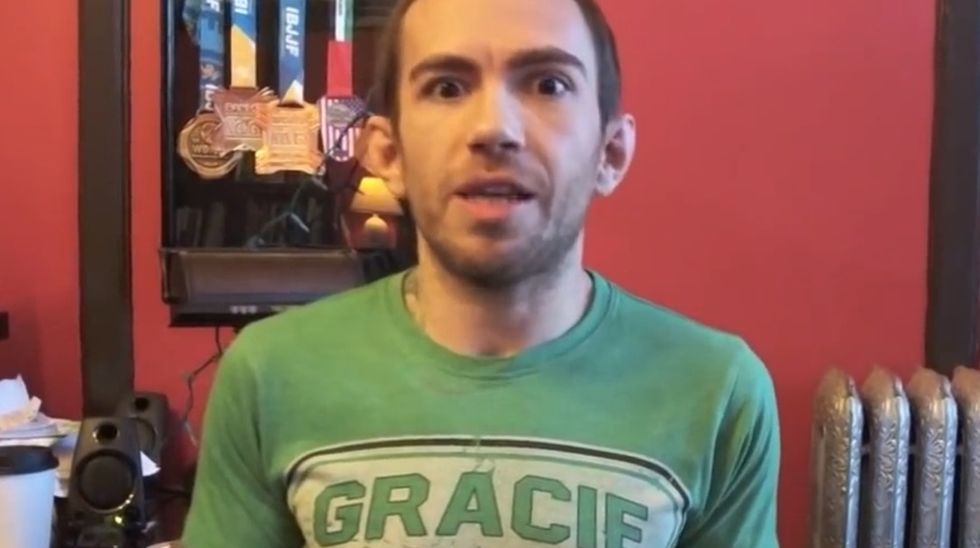