Concerned About Homelessness? Here's A List Of Do's And Don'ts.

There have been some standouts in the field of homelessness reduction recently — some good and notable, some appalling and notable. Take this as a PSA: 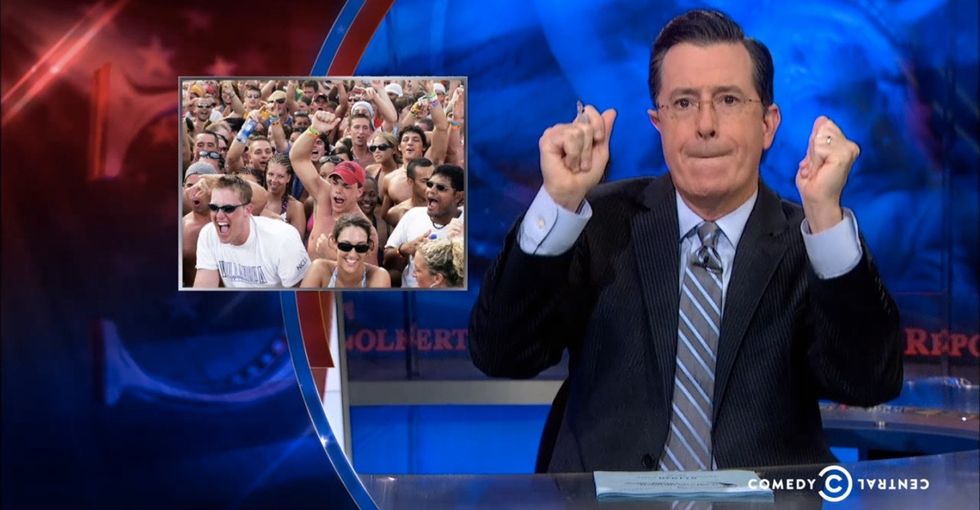 Pope Francis just commissioned the building of showers for the homeless in St. Peter's Square. Making spaces for self-care and cleanliness is essential for social reintegration and illness prevention. This guy gets it. We <3 you too.

And Fort Lauderdale is not alone. Find out if your city or state is making it illegal to assist the homeless.

Many cities are beginning to implement "Housing First" policies. Here's what they're about:

DON'T: Take pictures of the homeless like they're spectacles.

Wendy Syfret of VICE News gets a lot of submitted photos depicting the homeless. She has something to say about that and the people who send in those photos for reprint:

"You're not creating some sort of outsider art by taking a picture of someone less fortunate than you. You're at best a passive observer and at worst a predator. It's a way to shortcut your own experience by hijacking someone else's. A picture of a homeless person says one thing: 'I am an asshole.'

If you want to make a statement about the state of public health care, mental health, affordable housing, or abuse, then do that. Spend time with people, talk to them, have an agenda and a message you formulate yourself and commit to it."