A Woman Is Scared For The Future, So She Calls Up Some Scientists. Their Responses? Surprising.

Michele Morano finds it hard to sleep at night because one thing is always on her mind. Then she began to speak to scientists, and her anxiety went down a ton.At 5:14, a scientist tries to skirt a pretty darn important question from Morano, which felt kindaaa sketchy at first. But then she finally explains why she didn't wanna answer it at first. And her words are heart-lifting. 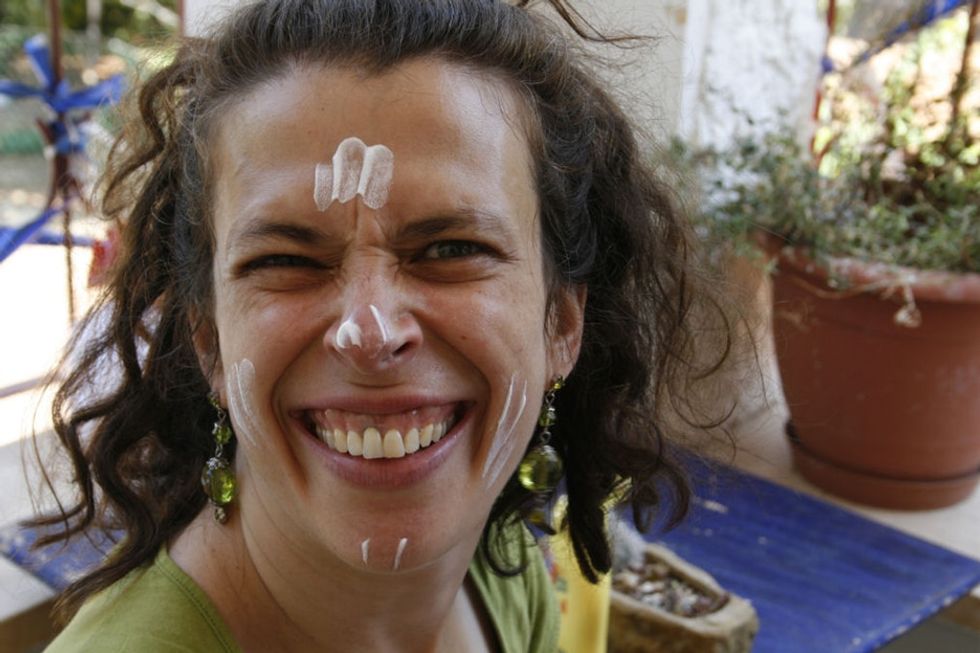 Inside the Beatles’ messy breakup, 50 years ago

This article originally appeared on 4.10.20 via The Conversation

Fifty years ago, when Paul McCartney announced he had left the Beatles, the news dashed the hopes of millions of fans, while fueling false reunion rumors that persisted well into the new decade.

In a press release on April 10, 1970 for his first solo album, "McCartney," he leaked his intention to leave. In doing so, he shocked his three bandmates.

The Beatles had symbolized the great communal spirit of the era. How could they possibly come apart?