A Politician Loses It On The State House Floor, Says What All Of Us Are Thinking

In Michigan, the Republican-controlled legislature succeeded in passing a new "right-to-work" law, which weakens unions' ability to negotiate and has serious negative implications for all workers in the state. They had no public meetings, no debate, no time for review, and had Republican staffers sit in seats in the gallery to block citizens from even being in the room to hear about it.So this guy decided to say something about that. 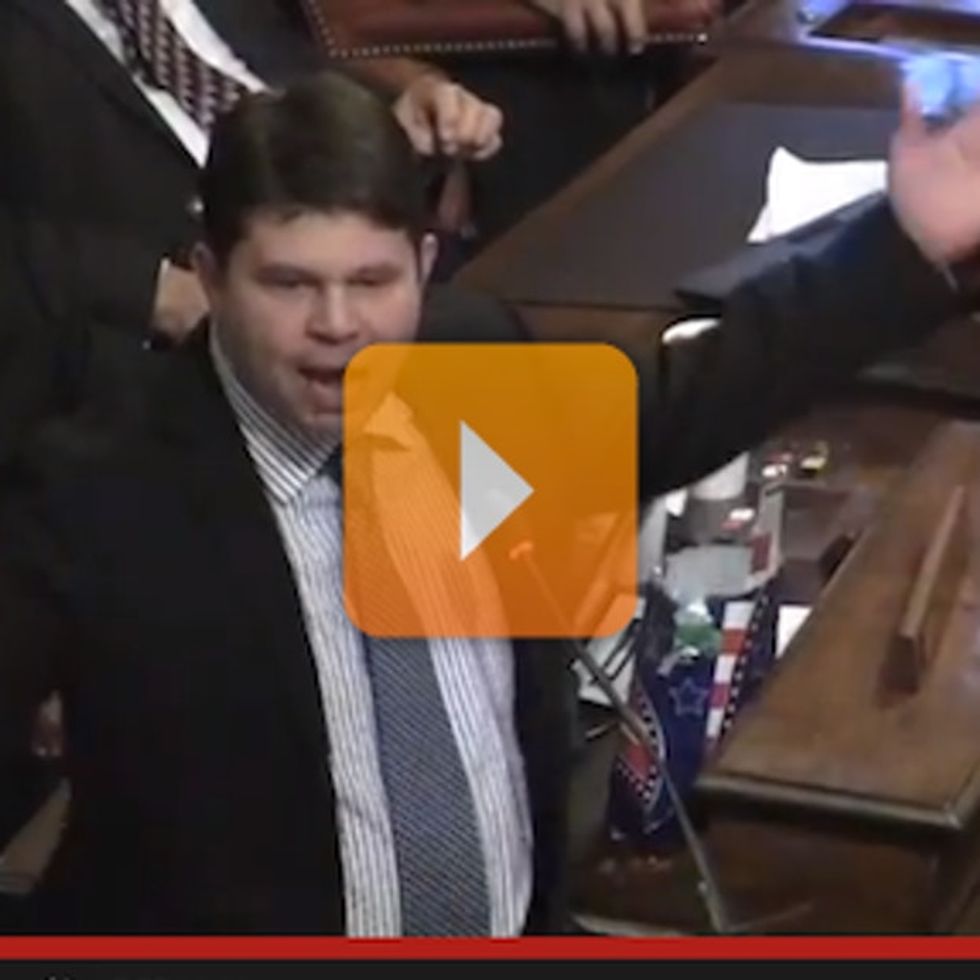 Shortly after taking office, President Biden got to work selling Congress and the country on a massive coronavirus relief package. One of the centerpieces of what would become a $1.9 trillion dollar bill was raising the Child Tax Credit (CTC) from $2,000 to $3,000 per child (or $3,600 for a child under age 6) and making it refundable.

The president made a bold statement while talking about the CTC that seemed a little far-fetched at the time. "If we get this done, it will cut child poverty in half," Biden said at a roundtable in February. The White House stood by the claim with Press Secretary Jen Psaki repeating it in three separate beings.

Keep Reading Show less
poverty
Get stories worth sharing delivered to your inbox
By signing up you agree to Upworthy's privacy policy.
Trending Stories
Planet