A group of Instagram users tried to mommy-shame Jessica Simpson. Were they right? 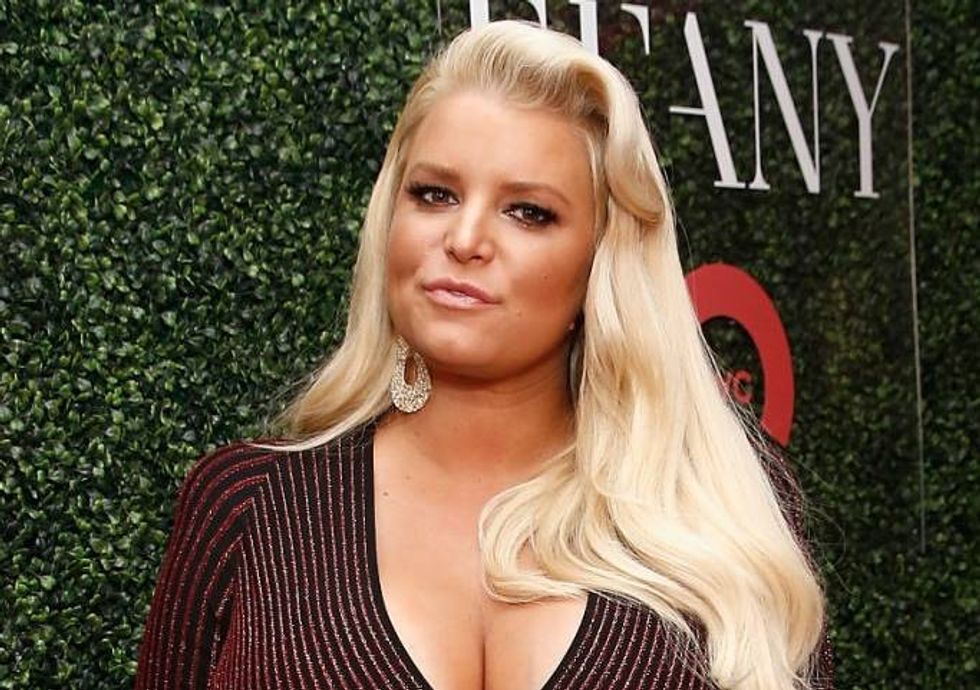 A little over a month later, Simpson shared photos of her newborn baby in her Easter best and she probably wishes she hadn’t.

Both photos of Birdie Mae showed the newborn sleeping on her stomach, a big no-no according to the American Academy of Pediatrics. Babies that sleep on their stomachs have an increased risk for Sudden Infant Death Syndrome (SIDS).

A group of Instagram commenters were quick to point out that babies shouldn’t be sleeping on their stomachs.

The comments prompted Simpson’s mother, Tina, to explain that the baby was only posed in that position. “We stood over her and placed her in that position for a picture only!” Tina wrote. “Enjoy the preciousness! Happy Easter.”

It’s clear in the photo that the baby was being posed, so the negative comments feel more like a group of know-it-alls trying to virtue signal at a celebrity than people seriously interested in Birdie Mae’s health.

A recent poll found that this type of mommy-shaming online isn’t just directed at celebrities. A recent poll by C.S. Mott Children’s Hospital in Ann Arbor, Michigan found that 61% of mothers of children five and younger have been criticized for their parenting by strangers on social media.

Melissa Divaris Thompson, LMFT, an New York City-based therapist who works with new mothers says that women often bully and shame other mothers to validate their own parenting.

“As mothers, when we finally find something that feels right and true for us, we cling to it,” Thompson told Parents. “So when another mother makes a different choice, it’s sometimes easier to shame and blame, rather than sit with the fear that we made the wrong decision.”