These super-rare animals are getting one last photo shoot. And they look gorgeous.

They're cute, they're cuddly ... and might soon be gone forever. 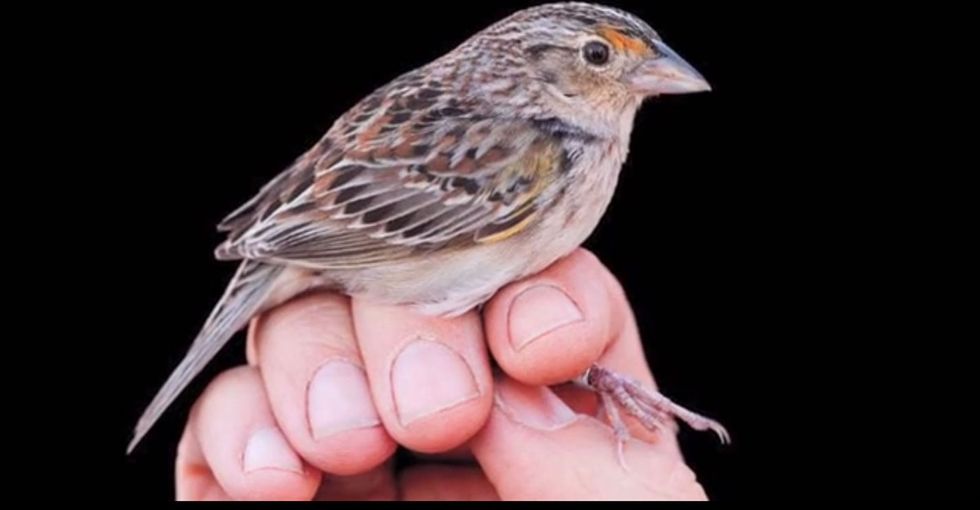 This is a snow leopard. Gorgeous, huh?

And this is a common Mexican tree frog. Just chillin'.

They're just three of many species in Joel Sartore's series "Photo Ark." The featured creatures are furry, fierce ... and sadly, disappearing.

Sartore set a huge goal for himself in 2006. Camera in hand, he set out to photograph a member of every captive species on the planet.

He's already photographed about 4,700 rare animals, and he has zero plans to slow down.

It's an enormous task inspired by a simple goal: "To get the public to care and save [the animals] while there's still time to do so."

His work was featured in a video for the Oceanic Preservation Society, and it explores one huge problem: There have been five big mass extinctions throughout earth's history, and we're on the brink of a sixth.

In the grand scheme of things, humans have done a downright awful job at co-existing with animals.

This means that if something dramatic doesn't change things for the better, a crazy-high number of beautiful species are about to be gone. Forever.

GIF from "Harry Potter and the Chamber of Secrets."

Humans may have done a poor job at protecting our furry friends thus far, but it doesn't have to be this way.

Spread the word on films like "Racing Extinction" and series like "Photo Ark" to help raise awareness. Learn about which animals are endangered in your region of the world. Support organizations that are fighting the good fight.

Who knows? You might just be able to help a species survive.