The Mysterious Early Death Of A Sexless, One-Of-A-Kind 100-Year-Old

Poor old Lonesome George deserved better. Hopefully, he’s resting in a better place now, filled with lots of sex and surrounded by an environment not being destroyed by humans. 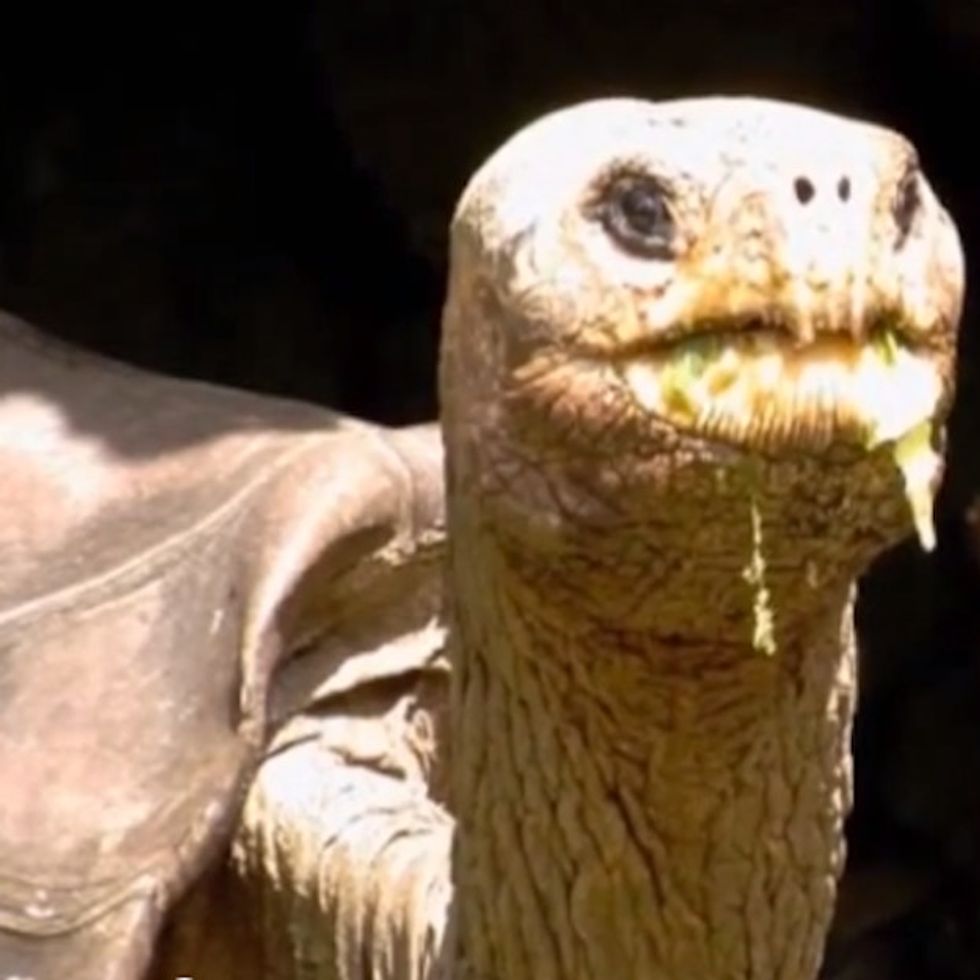 Chesley "Sully" Sullenberger made an international name for himself in 2009 when he safely landed US Airways Flight 1549 in the Hudson River, saving all 155 people aboard. The former Air Force pilot and airline captain earned the nickname "Hero of the Hudson" for his cool head and expert execution of the near-impossible feat, and a feature film with Tom Hanks playing him told the story of that fateful flight.

In 2009, the GOP approached Sully, a registered Republican, about running for office in his home state of California, but he said he had no interest in public office. In 2018, he wrote in a Washington Post op-ed that although he'd been a Republican for most of his adult life, he had "always voted as American."

Now, Sully is putting country above party again in an ad created with The Lincoln Project and VoteVets. In it, Sully details what leadership entails. "Leadership is not just about sitting in the pilot's seat. It's about knowing what you're doing, and taking responsibility for it. Being prepared, ready, and able to handle anything that might come your way."