Sounds Like: A Bond Villain's Evil Plot. Actually Is: America's Secret Operations In The Middle East.

It's definitely not easy to watch, but these lives shouldn't be swept under the rug. 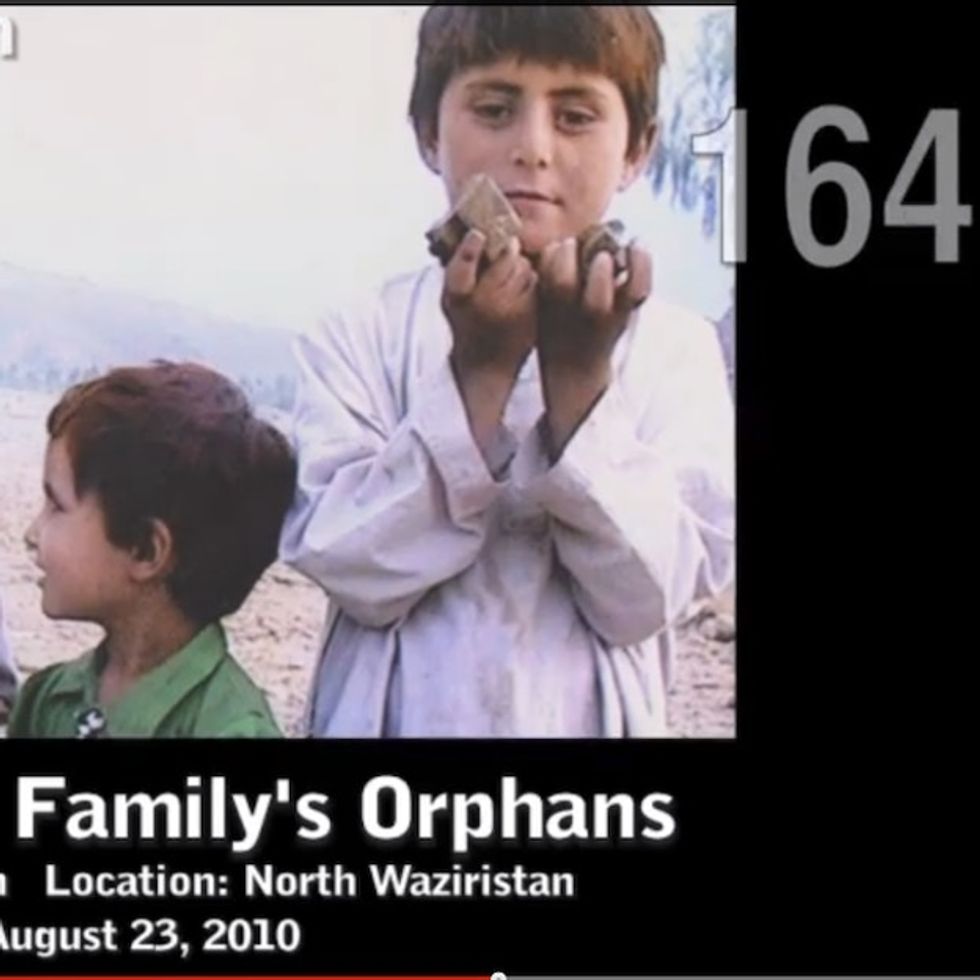