Pissed That A Girl Won't Sleep With You? You're Probably Not As 'Nice' As You Think.

There's a big difference between being a guy who is nice and being a "nice guy." 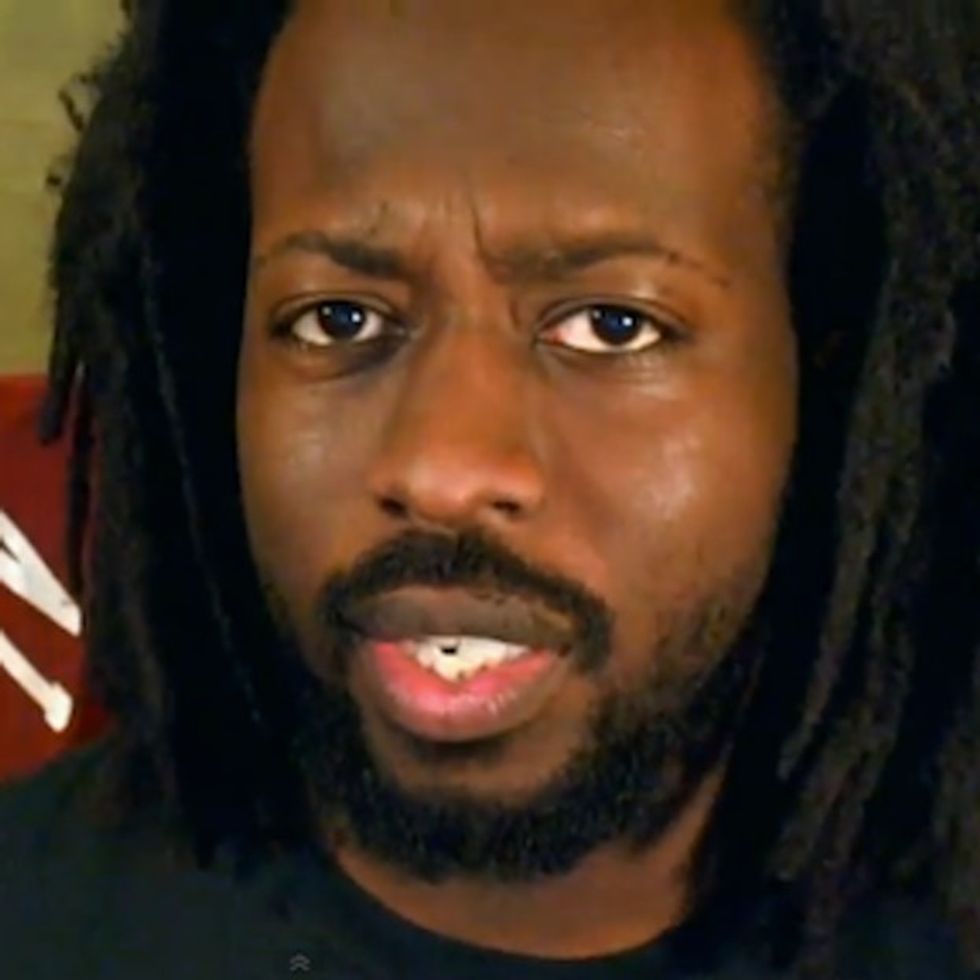 This article originally appeared on 09.22.17

What can we learn from letting seventh graders take the SAT?

In the 1960s, psychologist Julian Stanley realized that if you took the best-testing seventh graders from around the country and gave them standard college entry exams, those kids would score, on average, about as well as the typical college-bound high school senior.

However, the seventh graders who scored as well or better than high schoolers, Stanley found, had off-the-charts aptitude in quantitative, logical, and spatial reasoning.

Keep Reading Show less
Get stories worth sharing delivered to your inbox
By signing up you agree to Upworthy's privacy policy.
Trending Stories
Family