If we want nice things, we should give introverts what they need. 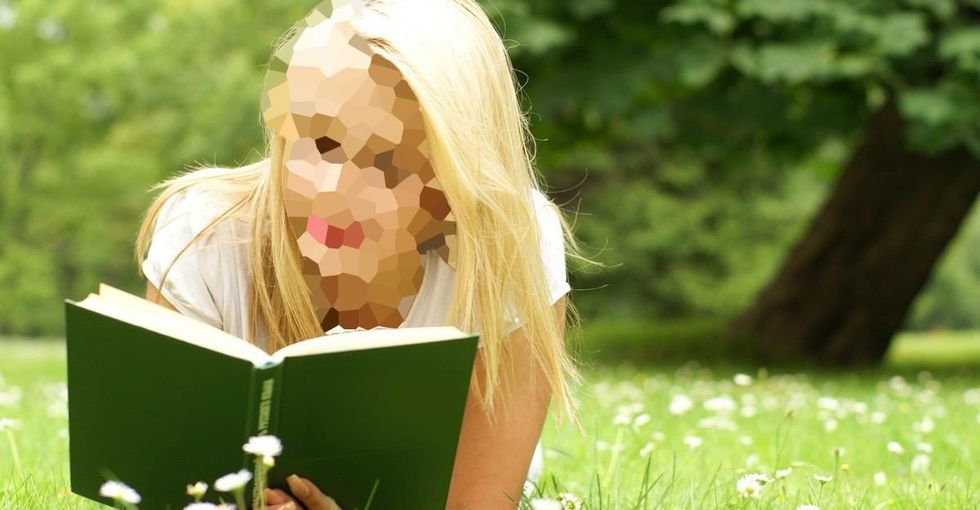 What do these famous, game-changing people have in common?

They were all introverts!

Yep, some well-known people who put themselves out there in the public eye to make the world a better place weren't exactly into being the center of attention.

OK, but what about more "current" people?

I'm glad you asked! The world is full of lots of super-successful, well-known introverts — like J.K. Rowling and Bill Gates.

Why are we talking about this?

It's estimated that one-third to one-half of the population is introverted. And although we sometimes think of introverts as people who keep to themselves, they can make excellent leaders.

But just because someone puts themselves out there, it doesn't mean they're not feeling like this:

We totally need to foster the talents of introverts.

Extroverts are fantastic and contribute a lot to society. Nobody's denying their talent and power. But introverts — although creative and productive and also full of the awesome — don't thrive under the same circumstances.

Wouldn't it be great if everyone felt like this?

Well, a lot of environments just aren't set up in a way that fosters the talents of introverts. And that means some aren't doing the great things they could be doing. According to one great introvert (see below), we all miss out when that happens.

Watch Susan Cain talk about the power of introverts.

She explains it so well, and introversion is something a lot of us (*raising my hand but hoping nobody looks at me*) can relate to. What if both personality types were set up for success?

Makes sense, right? I sure can relate. How about you? Introverts unite ... separately.