How Will This Super-Nifty Interactive Map Of America Make You Feel? It Depends On Where You Live.

Job discrimination against LGBTQ people is a real thing, and many states don't have any protections against it. Use the map below to see what the deal is in your state, and share your results if you want to see a change. 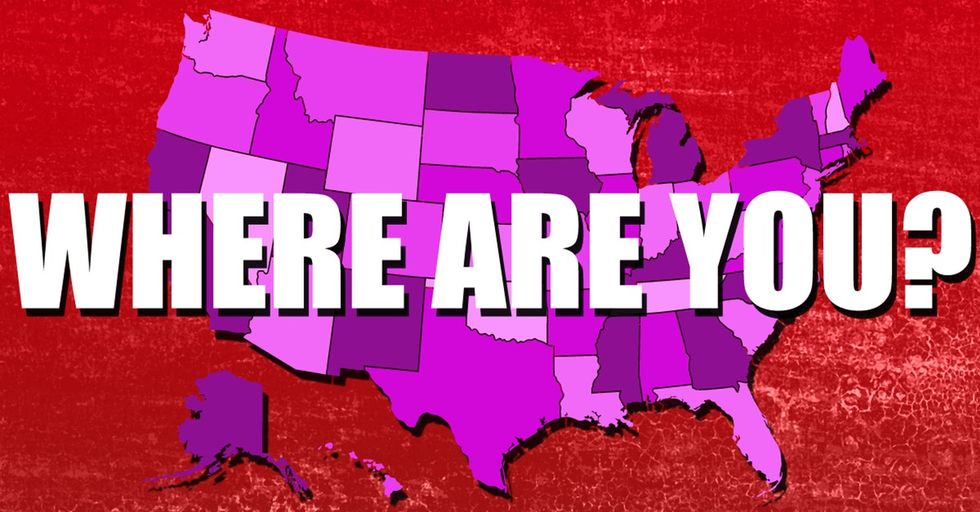 Tap on a state to zoom in. Then tap again to zoom out.

If your state is doing super-great at this whole equality thing (or if it has a long way to go), you can share your personalized results by clicking the Facebook and Twitter buttons below.

Abigail Mack, an 18-year-old high school senior from Massachusetts, is over the moon after being admitted to Harvard during the most competitive admission season of all time.

Applications to the university skyrocketed during the pandemic and it was only able to accept 1,968 out of 57,435 first-year applicants, less than 4%.

However, Abigail didn't just overcome long odds during the application process, she was accepted because she was able to thrive as a high school student after losing her mother to cancer. Her experience losing a parent was the topic of her inspiring admissions essay which has touched countless lives.

Keep Reading Show less
covid
Get stories worth sharing delivered to your inbox
By signing up you agree to Upworthy's privacy policy.
Trending Topics
Trending Stories
me too