Capitalism isn't working the way it should. Thankfully, we have options. 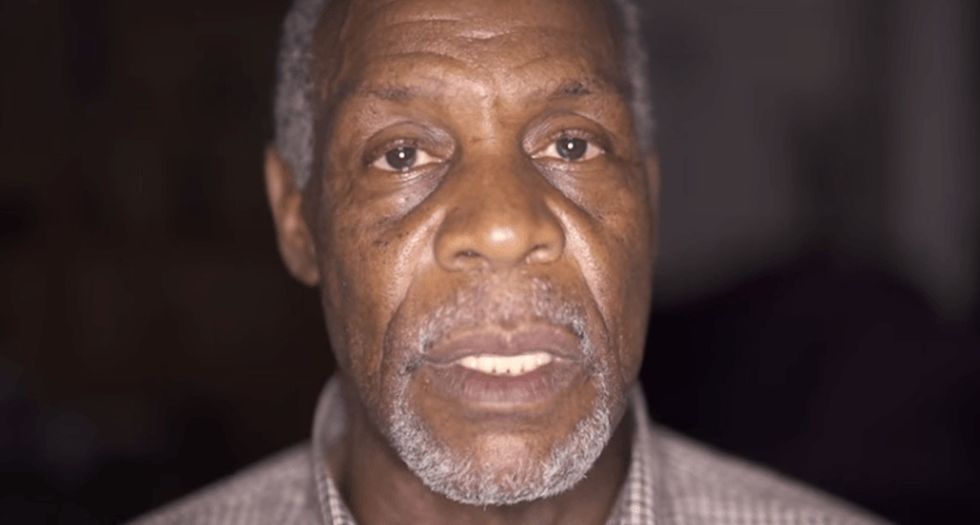 Sucks when you don't have enough, right?

Well, what if we could make it so more people could worry less about money?

And, more importantly, what if we could do it without putting the health of the planet at greater risk?

They're calling it The Next System Project.

And they've assembled a phenomenal group of people to rally you along.

The truth is it's already happening. Maybe not in the places you'd hope — like Capitol Hill. (Side note: If you ask me, that's where too many good ideas go to die.)

Change could be happening right in your neighborhood.

In the video above, Angela Glover Blackwell refers to it as "the kernels of a systemic way to move forward."

A land trust is a non-profit that members of a community can establish to buy and develop land. These trusts can be used for commercial and retail purposes or, more commonly, for housing:

Ultimately, by separating the ownership of land and housing, this innovative approach prevents market factors from causing prices to rise significantly and, hence, guarantees that housing will remain affordable for future generations.

We all know fossil fuels won't last. And we should all know that burning them is making the world a less livable place. So why not invest more in renewable sources?

The main argument against it is money — oil and gas are "cheaper," which shouldn't actually matter. And at the end of the day, isn't money kinda pointless on an uninhabitable planet?

Farming isn't just for country folk. More people are coming around to urban agriculture as an alternative to the industrial food chain. Urban farmer and writer Rohit Kumar calls urban farming "the most important movement of our time" because of all the ways it benefits us beyond just the food:

Why should we give our hard-earned money to giant vampiric corporations? And why shouldn't more workers earn living wages and have a real stake in the businesses they're helping to run?

Cooperatively-owned businesses can make that possible while also generating billions of dollars in revenue, sparing the environment the punishment of conventional industry and pushing us to actually live our democratic ideals.

Those are just a few of the ideas we can elevate in the "next system." The whole idea is to expand on models that allow everyone to win. So what's not to like?

Let's not wait for the ship to sink, folks. We still have time to build a new one.