Stay-at-home moms should be paid over $160,000 a year to care for their kids, study says 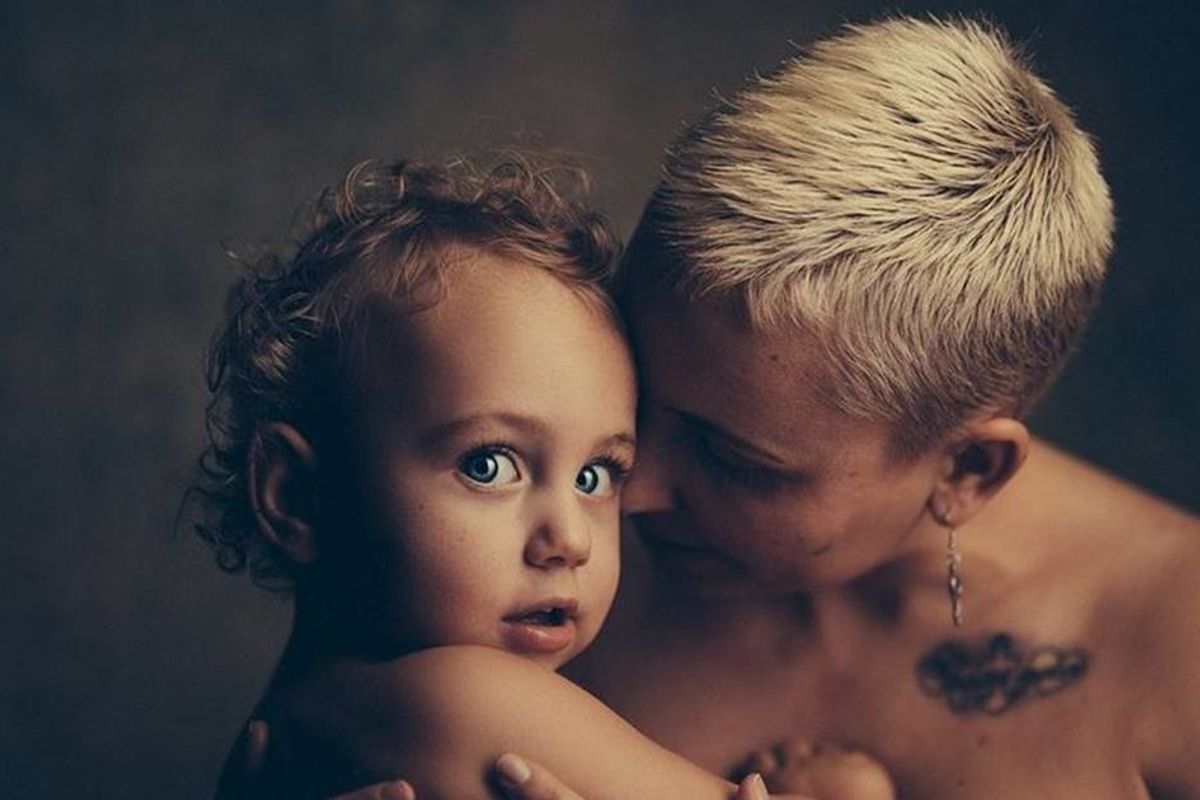 Democratic presidential candidate Andrew Yang has brought a lot of attention to the idea of implementing a universal basic income on America. His "freedom dividend" would pay every American $1,000 a month to spend as they choose.

In addition to helping Americans deal with a future in which the labor market will be upended by automation, this basic income could allow Americans to rethink what we see as work and nurture what Yang calls a "human-centered" economy.


The #FreedomDividend would recognize the work that isn't valued by the market, like caregiving, that is performed disproportionately by women. Putting cash into the hands of women also would empower them to leave exploitative jobs or relationships. pic.twitter.com/4AvQcrOL0r
— Andrew Yang (@AndrewYang) July 9, 2019

"It would actually help build a more human-centered economy, what I call the trickle-up economy. Because it will allow more people to do the kind of work that they want to do — including people like my wife who's at home with our two young boys, one of whom is autistic," Yang said on a recent appearance on "The View."

RELATED: Mother's viral thread on white boys and alt-right propaganda is a must-read for parents

The company released a report that shows that stay-at-home moms (what about dads?) should be earning $162,581 a year for their labor. According to Salary.com, the average stay-at-home mom has a hybrid role that includes, but is not limited to the following professions:

Salary.com's estimate does a good job at showing the myriad skills that stay-at-home parents have to master to do their jobs. More importantly, it shows just how important they are not only to their families but to the community at-large.

RELATED: States are starting to require mental health classes for all students. It's about dang time.

While the U.S. does very little to help new mothers, eleven countries in Western Europe have embraced the ideas of compensating parents.

According to Vox, here are countries with a "universal child benefit" and what they pay out to families with two children:

It comes down to the basic question: What is work? Every day we go to our jobs to make money to take care of our families. Shouldn't those who are on the front lines of helping their families receive some sort of compensation as well?


From Your Site Articles
Related Articles Around the Web
popular