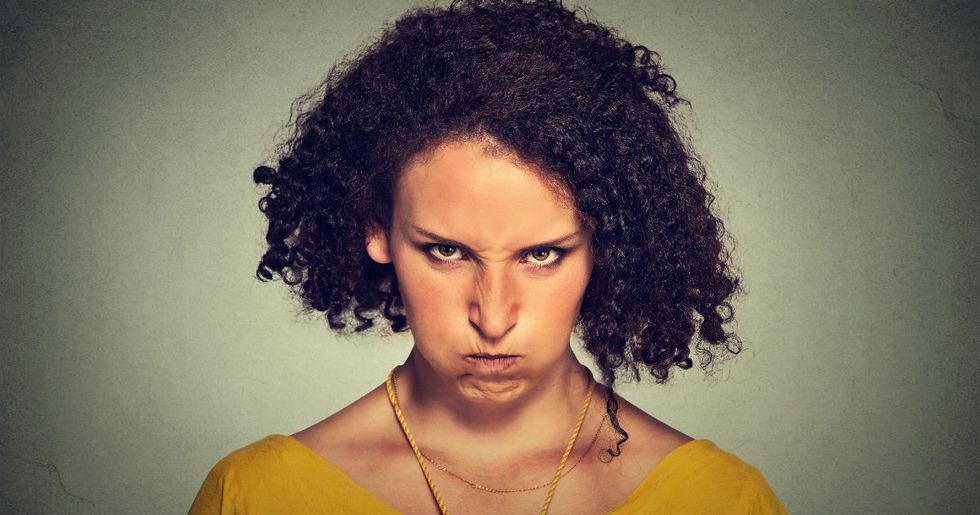 Thank god for technology, because if you're planning on ripping someone off in 2019, they're probably going to post the receipts.

Something must be in the water, because lately there have been a lot of stories of moms trying to snag free labor or items from other people. Of course, being a mom is a difficult job and you should never judge someone else's financial situation.

However, it does seem strange to agree to pay someone for their efforts and then ghost on them like a man in his early twenties on Tinder (looking at you, Mark.)

The latest case is a mom who thought her kids were charming and easy enough to get away with not paying a babysitter. In all my years as a teen babysitter, there was never a time when I thought "Wow, this is so great I would totally do this for free!"

Babysitting is a job and many parents forget that the product of their composite DNA doesn't bring as much joy for everyone else on the planet as it does for them. Originally shared on Reddit, the mom clearly agrees to pay the babysitter $16 per hour.

Yup. She tried to pass off "free ice cream" and "a day of fun" as a form of payment. Luckily, the babysitter has screenshots.

Then, things get pretty heated with the mom accusing the babysitter of being "stuck up" for...asking for the agreed-upon amount? Is there a small claims court this woman could take this mom to? I want to see justice served!

The final text message was not delivered because the mom blocked the babysitter, as people who are trying to steal tend to do. I'm not even going to try to unpack her dropping the C-word on this poor babysitter before the block like the passive aggressive coward she is.

While the internet is dying for updates, it looks like the mom totally got away with a free day of childcare for her "easy" kids. Unless you count the loss of ice cream, of course...

We all wish this sitter better luck in 2019.