Women do better when they have a group of strong female friends, study finds 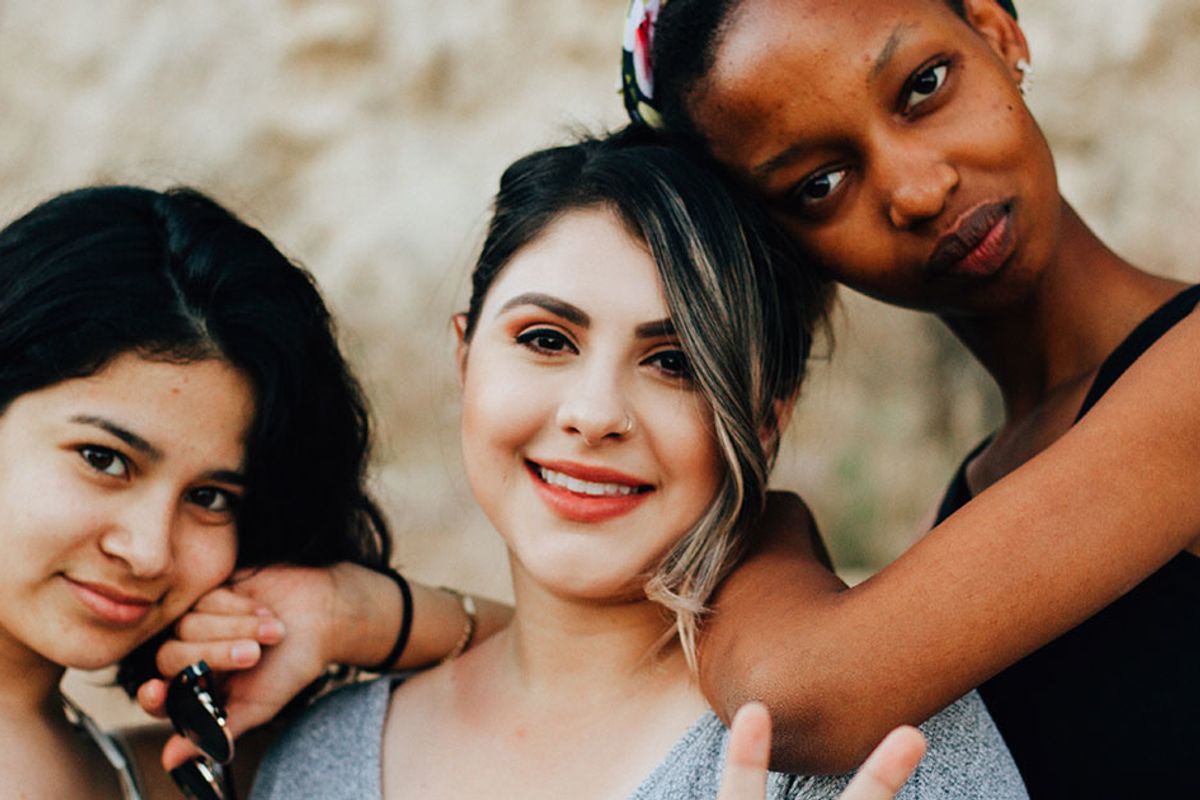 Photo by Omar Lopez on Unsplash

Madeleine Albright once said, "There is a special place in hell for women who don't help other women." It turns out that might actually be a hell on Earth, because women just do better when they have other women to rely on, and there's research that backs it up.

A study published in the Harvard Business Review found that women who have a strong circle of friends are more likely to get executive positions with higher pay. "Women who were in the top quartile of centrality and had a female-dominated inner circle of 1-3 women landed leadership positions that were 2.5 times higher in authority and pay than those of their female peers lacking this combination," Brian Uzzi writes in the Harvard Business Review.

Part of the reason why women with strong women backing them up are more successful is because they can turn to their tribe for advice. Women have to face different challenges than men, such as unconscious bias, and being able to turn to other women who have had similar experiences can help you navigate a difficult situation. It's like having a road map for your goals.

RELATED: 'Supergirl' actress Melissa Benoist opened up about her experiences with domestic violence to 'empower others'

It's interesting to note that women in leadership positions who lacked this style of support system didn't make as much as the women who did. "While women who had networks that most resembled those of successful men (i.e., centrality but no female inner circle) placed into leadership positions that were among the lowest in authority and pay," Uzzi writes. Men and women have different needs, and that even extends to their tribe.

RELATED: Blindfolded women singing an anti-rape chant on the streets of Chile is powerfully haunting

Never underestimate the power of a group text with your girlfriends. Having a place to commiserate over sexism and support other women with goofy gifs when someone succeeds can enrich your life on all fronts.