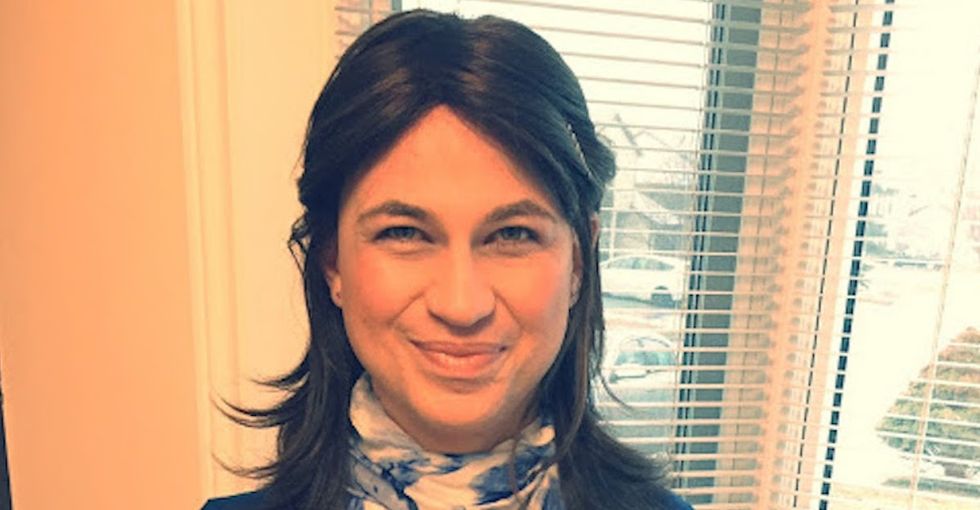 Zoe comes out to her coworkers.

First day back at work! I asked if I could take a "first day of school" type picture with her lunchbox. She said no. Spoilsport.

From Your Site Articles
Related Articles Around the Web
lgbtq