What's The Most High-Profile, Insignificant Job In America?

You'd think being vice president was an important task. But there are a lot of reasons you'd be wrong.Here are three reasons being VP is totally meaningless, and one reason it's totally not. 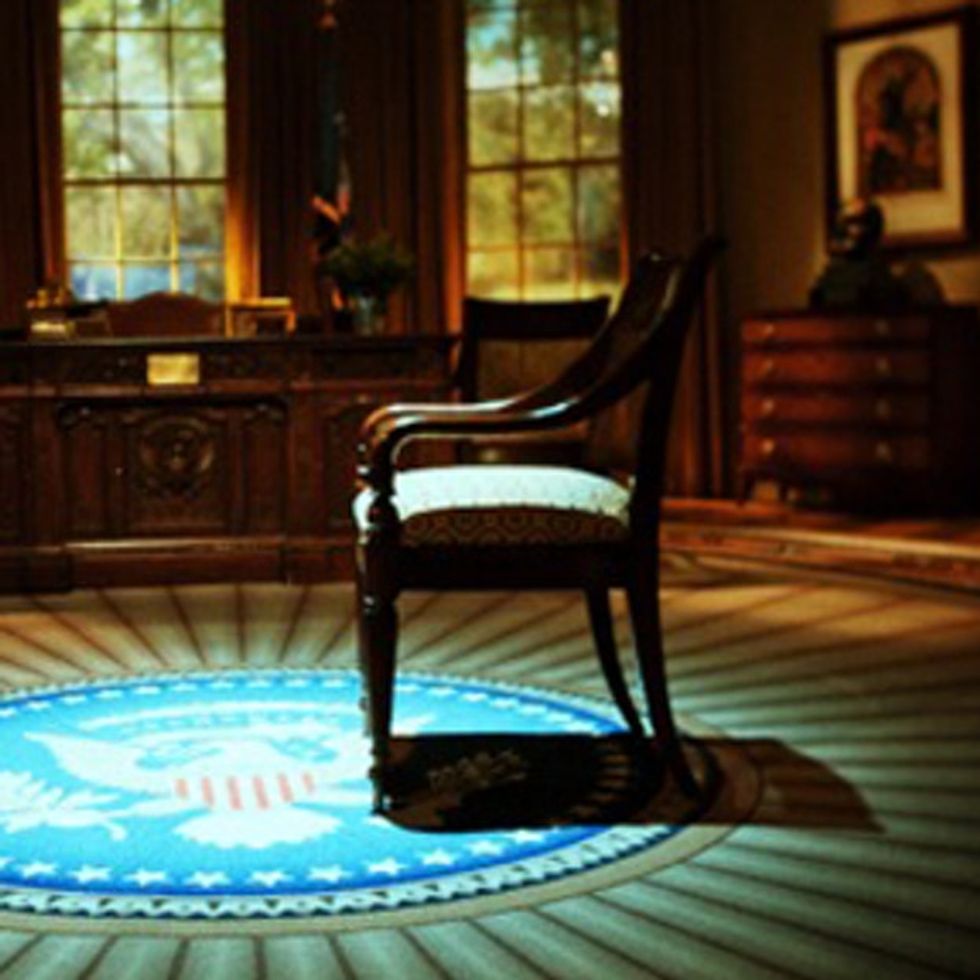 1. A lot of people — including actual vice presidents — think it's a stupid job.

2. Until 1967, we didn't even care if there wasn't a vice president at all, and the position was left vacant 16 times.

Times we didn't have a VP:

MORE THAN ONE of them has done this while in office. First Burr:

1. And why it actually matters a lot? Being VP leads to being president a lot more often than you'd think.