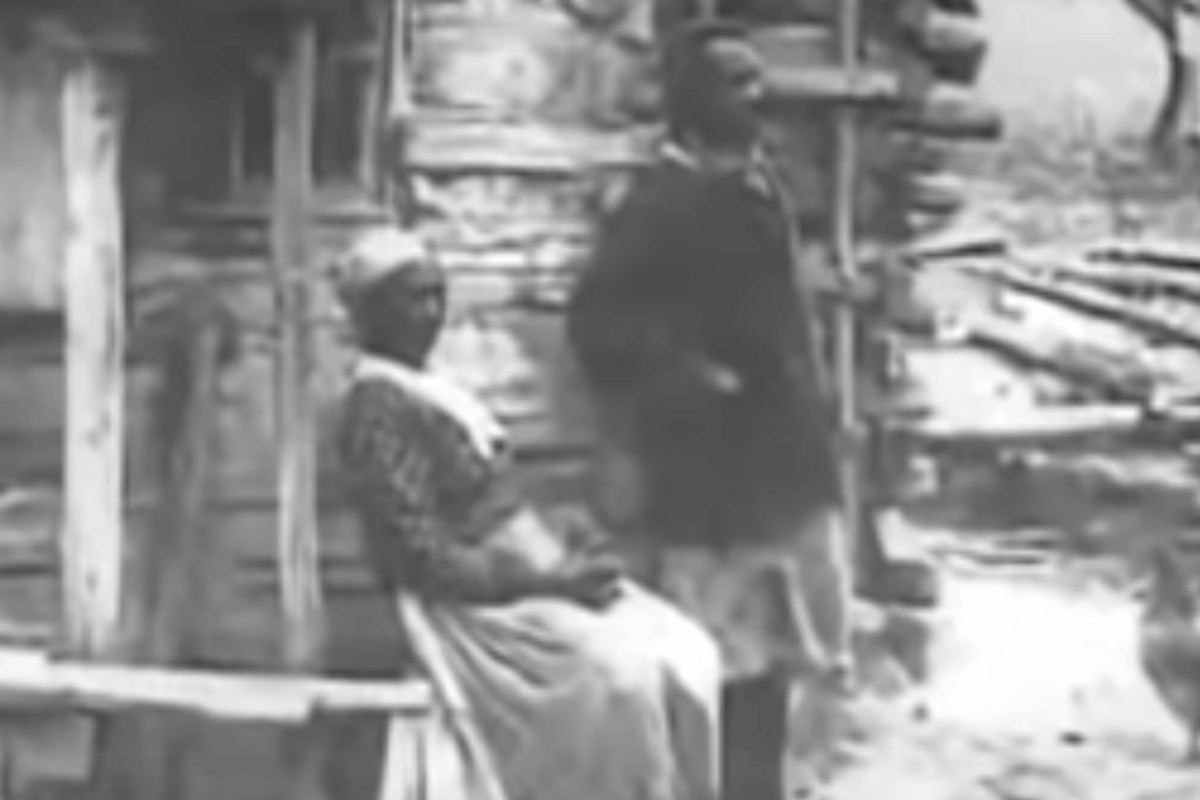 When we think about the era of American slavery, many of us tend to think of it as the far distant past. While slavery doesn't exist as a formal institution today, there are people living who knew formerly enslaved black Americans first-hand. In the wide arc of history, the legal enslavement of people on U.S. soil is a recent occurrence—so recent, in fact, that we have voice recordings of interviews with people who lived it.

Many of us have read written accounts of enslavement, from Frederick Douglass's autobiography to some of the 2,300 first-person accounts housed in the Library of Congress. But how many of us have heard the actual voices of people who were enslaved telling their own stories?

ABC News' Nightline with Ted Koppel aired a segment in 1999 in which we can hear the first-person accounts of people who had been enslaved taken from interviews conducted in the 1930s and 40s (also housed in the Library of Congress). They include the voice of a man named Fountain Hughes, who was born into slavery in 1848 and whose grandfather had "belonged to" Thomas Jefferson.

As Koppel says in the segment, "The results of these digitally enhanced recordings are arresting, almost unbelievable. The idea of hearing the voices of actual slaves from the plantations of the Old South is as powerful—as startling, really—as if you could hear Abraham Lincoln or Robert E. Lee speak."

Indeed, hearing formerly enslaved people share their experiences of being bought and sold like cattle, sleeping on bare pallets, and witnessing whippings for insubordination is a heartbreaking reminder of how close we are to this ugly chapter of our history. The segment is well worth ten minutes to watch:

From Your Site Articles
Related Articles Around the Web
history