One Singer's Response To A Huge Promise Being Broken

I thought we were going to close Guantanamo a while back? I thought this was being dealt with, but years later, singer/brilliant musician Esperanza Spalding hits us with a few things still going on with Guantanamo that are long overdue for a change. Like the fact that it still exists. 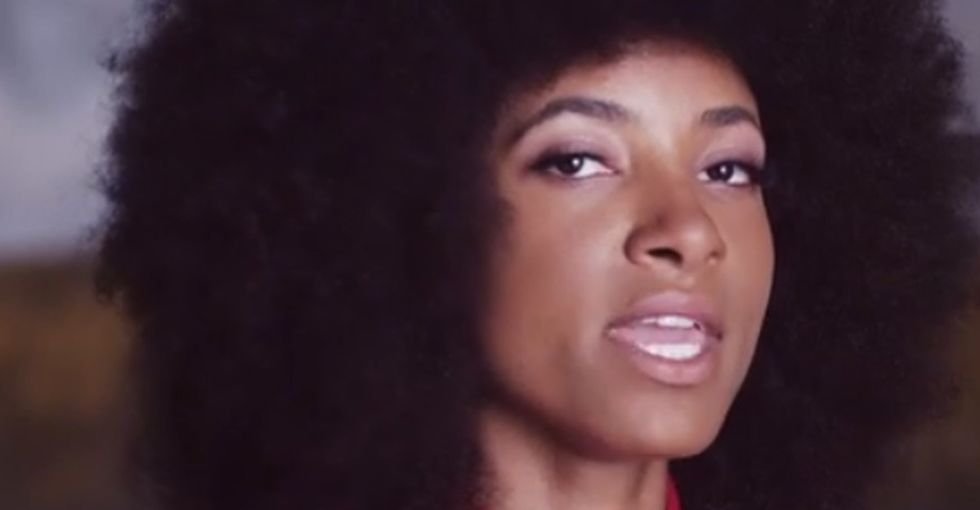