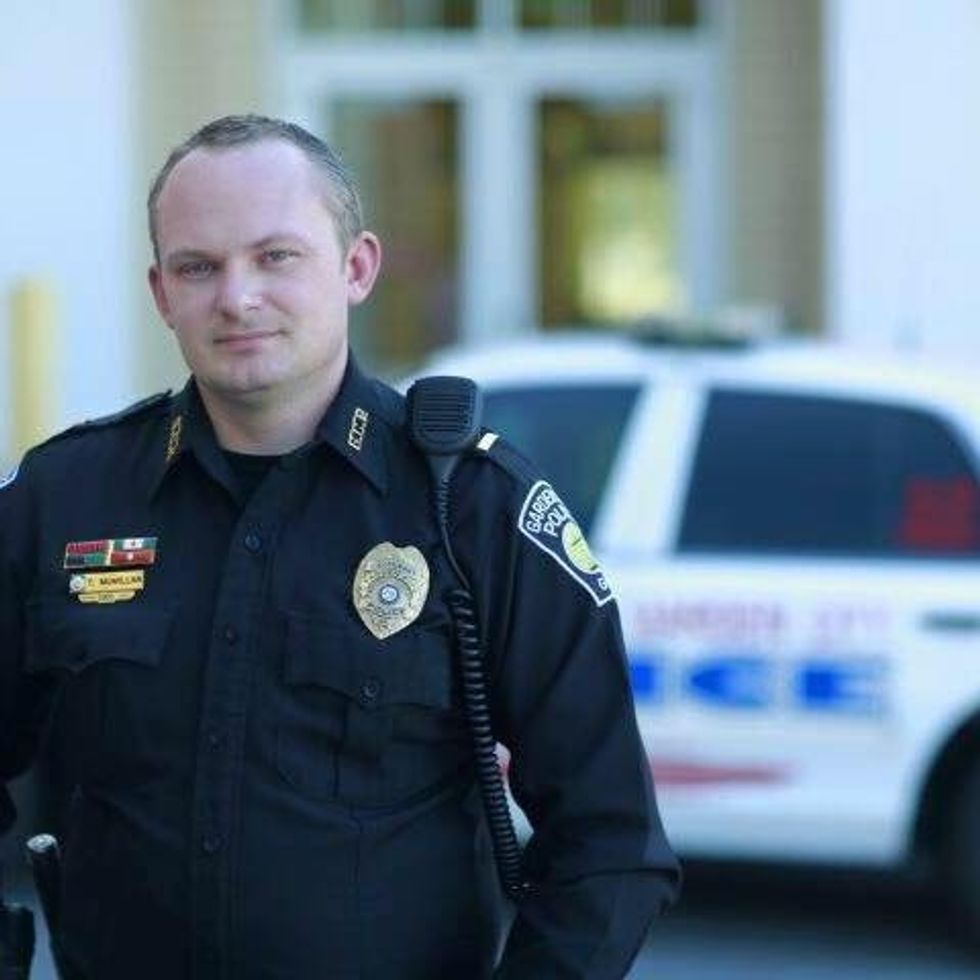 In October 2016, that was a quote from Albert Einstein that sat atop the Facebook page of Tim McMillan, a police officer in Georgia.

McMillan become a sensation after a post he wrote on his Facebook wall went viral in 2016. In his post, he explains how he pulled over a black teen for texting while driving:

“I pulled a car over last night for texting and driving. When I went to talk to the driver, I found a young black male, who was looking at me like he was absolutely terrified with his hands up. He said, ‘What do you want me to do officer?’ His voice was quivering. He was genuinely scared,” McMillan wrote.

But McMillan said he wasn’t interested in harassing or arresting the young man, let alone inflicting violence upon him. Nonetheless, the teen’s emotional response hit McMillan like a punch to the gut.

McMillan said the interaction made him reflect on a deeply personal level about the national attention being paid to acts of police violence against black Americans, particularly young black men.

“I truly don't even care who's fault it is that young man was so scared to have a police officer at his window. Blame the media, blame bad cops, blame protestors, or Colin Kaepernick if you want. It doesn't matter to me who's to blame. I just wish somebody would fix it.”