What's the best place to be a cat? These are the most feline-friendly cities in America 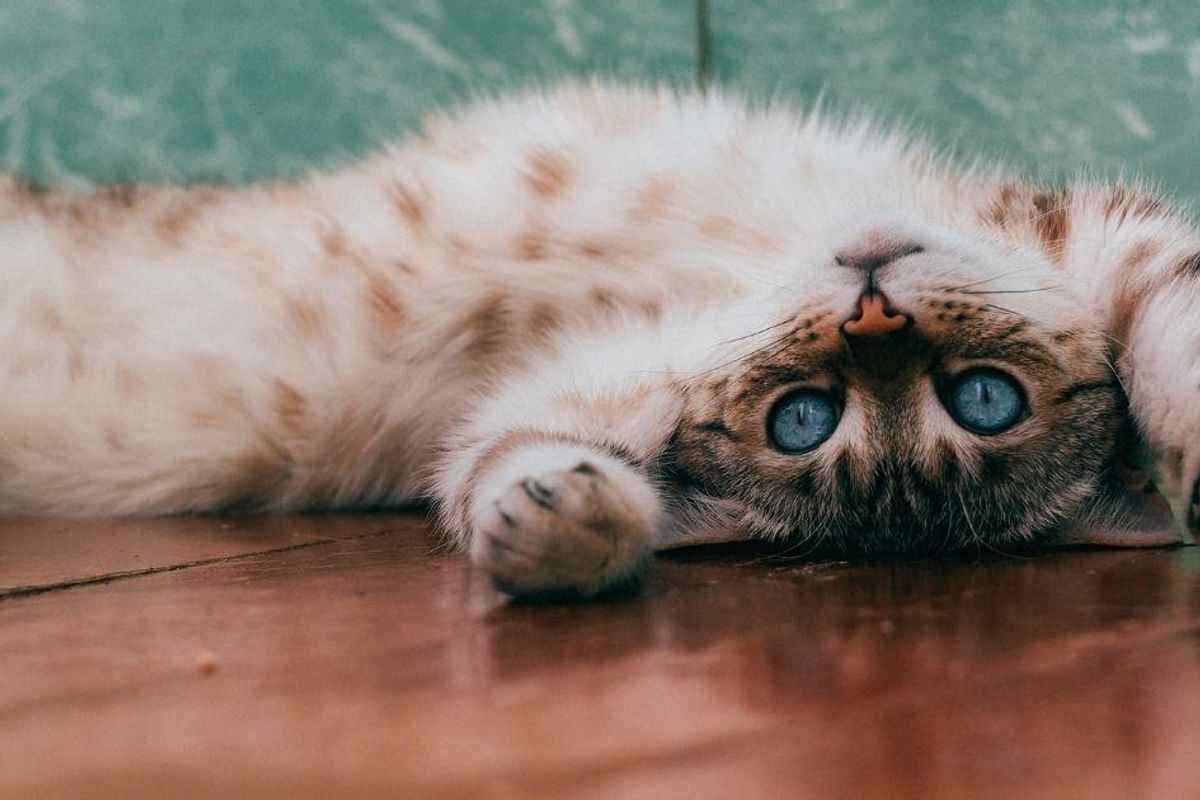 Photo by Daria Shatova on Unsplash

The life of a housecat is generally pretty cozy, but some cities make it easier to spoil our kitties than others.

According to a new ranking of cat-friendly cities from OneVet, felines in Florida are particularly fortunate. The state boasts the honor of having three cities in the top 10, and is the only state to have multiples cities on the list. (Florida. Who knew?)

The "Best U.S. Cities to Be a Cat" rankings are based on five equally-weighted factors: the number of pet-friendly rentals, number of veterinarians, number of cat cafes, number of pet stores, and number of cat adoptions in 2020 (all per 100K population). A pretty solid set of criteria, at least from a human perspective.

(If cats themselves were making these rankings, we'd be looking at number of mice per square block, number of birds visible through windows, number of sucker humans that can be convinced to put food out for us, etc.)

Photo by Caleb Woods on Unsplash

Anyhoo, pouncing in as the number one cat-friendly city in America is Miami, Florida, with a score of 43.47 out of a maximum score of 50. In a close second was Orlando, followed by Salt Lake City, Pittsburgh, and Cincinnati.

Offering a nice geographical spread, the cities of Atlanta, Denver, Minneapolis, Tampa, and Riverside, CA rounded out the top ten.

So how about the worst places to be a cat?

Well, you can take your pick of cities from coast to coast, with New York City being the worst, with a shockingly low score of 5.23, and two California metros—San Francisco and Los Angeles—making the bottom 10.

Others on the cat-unfriendly list include Memphis, New Orleans, Jacksonville (so Florida isn't all feline-friendly), Phoenix, Detroit, Houston, and Virginia Beach.

Of course, the care and feeding of a cat is mainly a product of how wrapped around their owner's finger they are, but it is interesting to see how much varies from city to city as far as cat-friendly amenities goes. Apparently the Northwest is remarkably average, with no cities in the top or bottom 10. (Either that, or the region just entirely forgotten about, which happens a lot.)

Photo by Yerlin Matu on Unsplash

And hey, at least Florida has something to brag about other than off-the-wall people and off-the-rails politicians. "Most cat-friendly state in the U.S." may not be much, but it's something.

From Your Site Articles
Related Articles Around the Web
pets