This Desert Miracle Can Only Mean 1 Of 2 Things: Engineers Rule, Or There Are Wizards Afoot

Make it rain? These engineers in Peru are all, "You got it!" 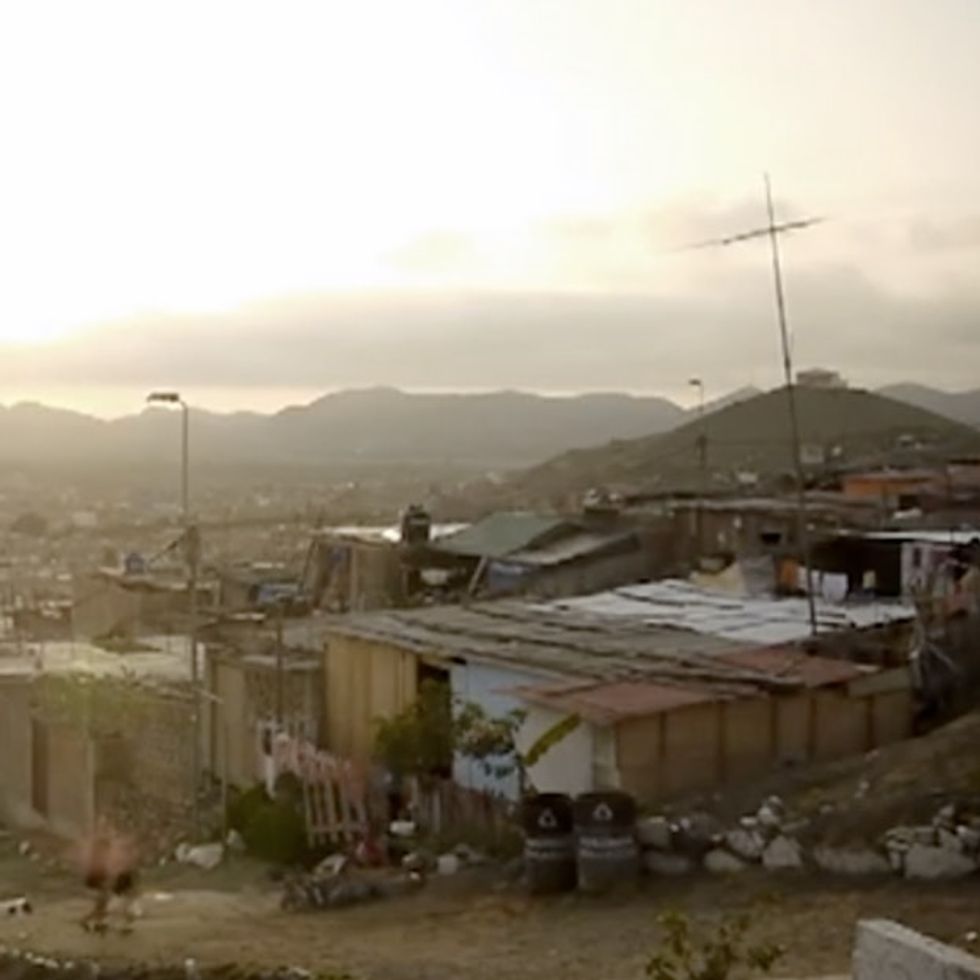 Keep Reading Show less
photography
Get stories worth sharing delivered to your inbox
By signing up you agree to Upworthy's privacy policy.
Trending Stories
art
Culture