The reason I believe this election will unite millennials. 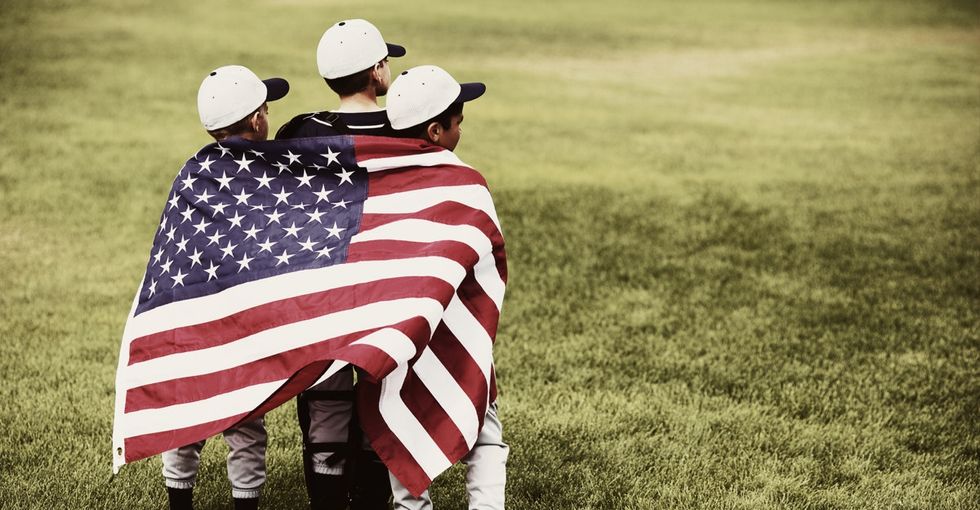 While I am angry with the victory of Trump, I would do myself and the people and issues I care about a disservice if I only focus on the pessimism I feel about the next four years.

Thinking about it really does engender great fear and bitter disappointment. Every single issue I care so passionately about could be challenged and uprooted — from climate change to health care to education policy.

While he garnered enough support to win the Electoral College, I do not believe the majority of Americans subscribe to Trump’s dangerous rhetoric. Therefore, while the conservative policy agenda will make huge strides, the most heinous of Trump’s plans — such as deporting 11 million people — are unlikely to bear fruit.

Perhaps most importantly, Trump, even with the office of the presidency, will never be able to bring back the America that ignored the humanity of the LGBTQ community or the America that allowed discrimination of racial minorities. America will never be “great again” in the way Trump promised his voters. His movement will inevitably suffocate itself, and a new generation will be there to pick up the pieces and build a new Republican Party.

It is within this new generation I have found a glimmer of hope — hope in the America we will inevitably become.

My generation will be the most diverse and potentially the most united in American history.

The divisive politics of the last six months are likely to continue over the next four years, and this divisiveness will only unite and mobilize the majority of Americans who do not share Trump’s hatefulness, especially millennials. America will continue to diversify, and we will champion this diversity. Those of us who came of age in the Obama era have seen what is possible, and we will be united when the time comes for us to lead our nation and the world.

My generation will not stand by and allow intolerance to fester. We will not abandon the issues we care so deeply about. We will not stop dreaming about a better America.

We will not give up, no matter who is in the White House.