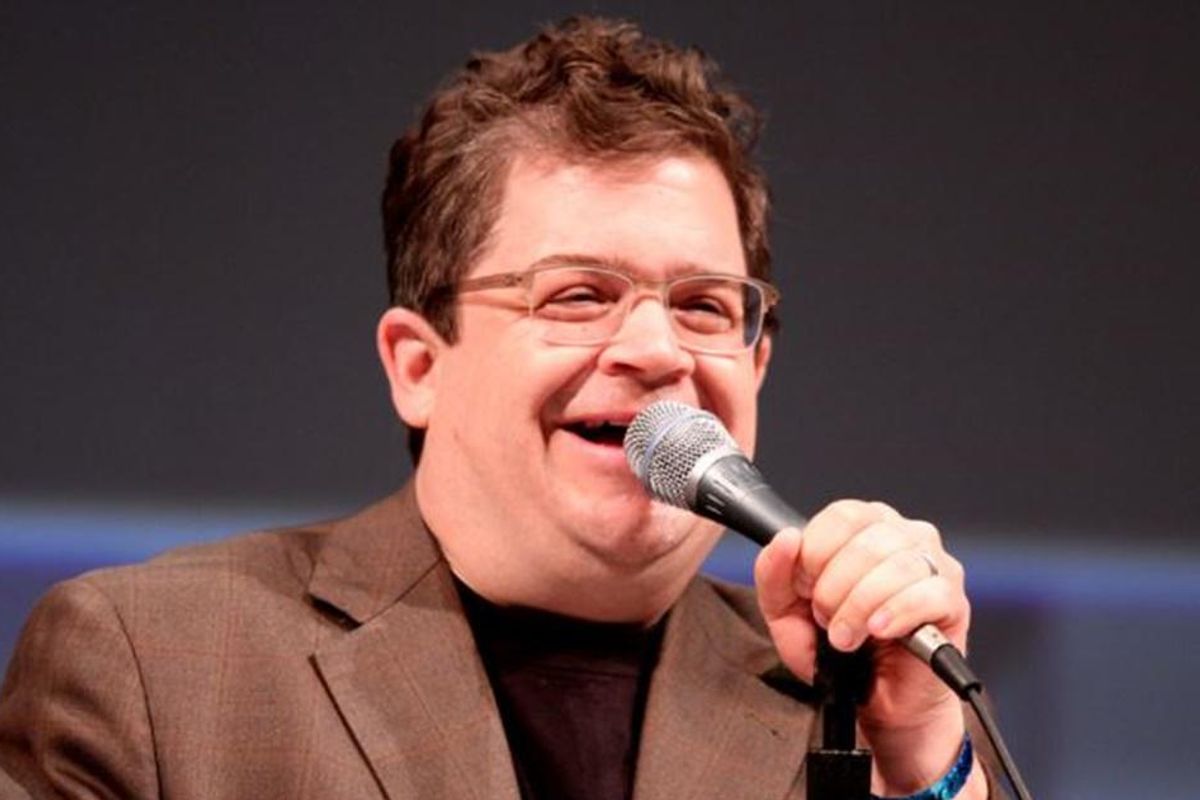 Comedian and actor Patton Oswalt caused a stir last week when he canceled performances in Florida and Utah because the venues wouldn't comply with his COVID-19 protocols. Oswalt requested that venues only allow audience members that are vaccinated or recently tested negative for COVID-19.

However, in Florida, vaccine mandates are illegal and the venue in Salt Lake City refused.

"This difficult decision was made due to the rising number of COVID cases," Oswalt said. "And also because I have an ego but my ego is not big enough to think that people should die to hear my stupid comedy."

His decision was completely rational. Unvaccinated people are three times more likely to spread COVID-19 and 11 times more likely to die of it, so why not make the venues safe for attendees and staff? Also, should we really put people at risk just to see a comedy show?

Oswalt's decision was the complete opposite of fellow comedian Jim Breuer who refuses to play venues with a vaccine mandate. Bruer is best known for his appearance in "Half Baked" and "Saturday Night Live" from 1995 to 1998.

"Due to the segregation of them forcing people to show up with vaccination — to prove you're vaccinated, to prove you've had a shot — I'm absolutely not doing those shows," Breuer said in a recent Facebook Live post.

Announcing he was canceling scheduled performances in Michigan and New Jersey, Breuer said, "What these establishments are doing are wrong. What this dictatorship is doing is wrong."

Some of the reactions to the cancellations on social media surprised Oswalt who thought he was being pretty reasonable about the whole thing.

Oswalt had some fun with the extreme reactions to his show cancellations on Monday night on "The Tonight Show with Jimmy Fallon."

"I was like, 'When did everyone become Thanos where it's just like, whoever dies, dies?'" asked Oswalt.

"And by the way, if that is your philosophy, don't die for me, go die seeing Lizzo. That's a good last concert to see," he cracked. "You shouldn't die for any entertainer. But if you are, make it count. Don't be in the hospital, (saying) 'I'm so glad I got to see that fat nerd whine about 'The Mandalorian.'"

"That shouldn't be your last thing. Don't roll the dice for that stuff," he added.

Oswalt's rationale make a lot of sense. We're at an odd place in the pandemic where large events are happening because people who are vaccinated can go out with a certain amount of confidence and unvaccinated people probably aren't very concerned about the virus (even though they should be).

There are still risks involved with going out but we have to live our lives, so where do we draw the line? Oswalt's decision to keep things as safe as possible at this point in the pandemic makes a lot of sense. Nobody should die just to have a laugh.