Dropping 17,000 ‘lost’ wallets across the globe taught researchers a big lesson about honesty. 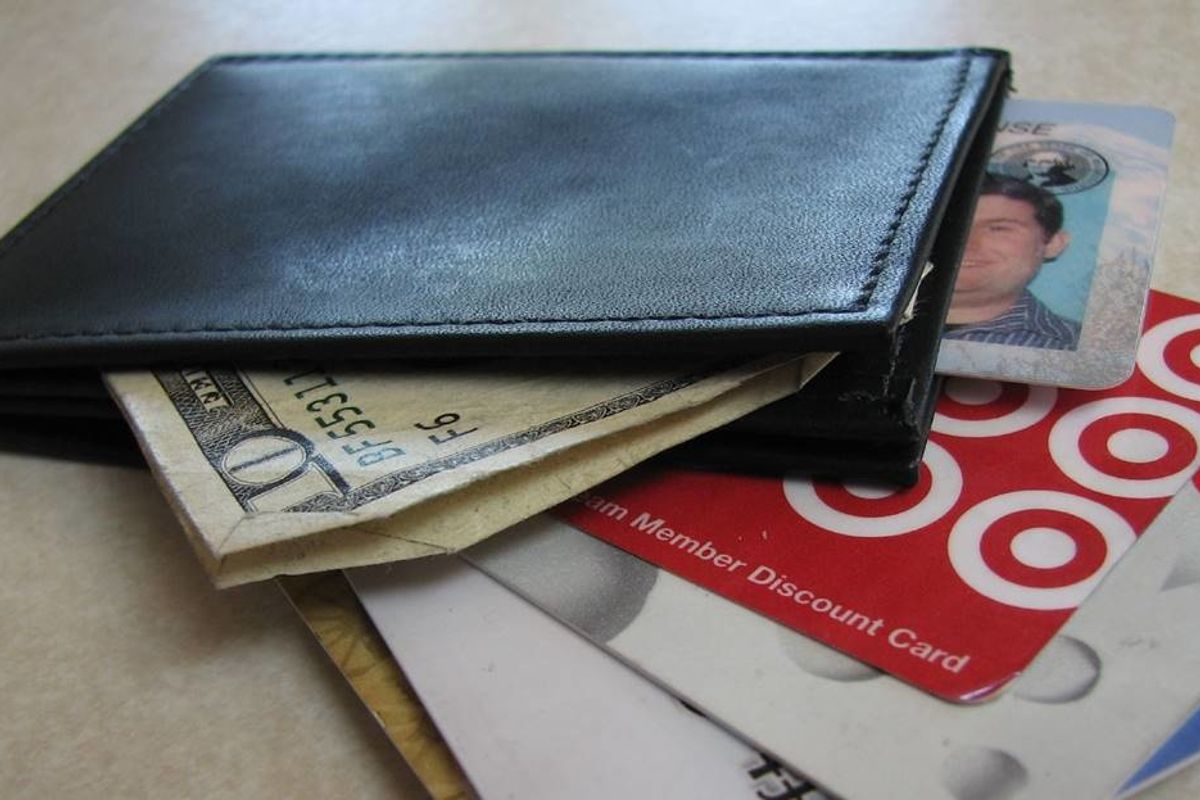 The gold standard test for determining someone's honesty is seeing what that they do with a lost wallet. Do they keep it? Attempt to return it to the person who lost it? Or do they pocket the money and then dump it in a mailbox?

A researcher in Finland wanted to find out just how honest his countrymen were by posing as a tourist and dropping off a supposedly "lost" wallet with an employee at a local business and asking them to take care of it.

After the initial findings, the researchers hypothesized that if he added a larger sum of money in the billfold, fewer people would return the wallet. A poll of 279 top-performing academic economists agreed. But this time, the researchers decided to conduct the study on a larger scale.

Over two years, they staged over 17,000 wallet drops in 335 cities in 40 countries across the world and discovered that people are probably more honest than you think. The wallets were all about the same. They held a few business cards, a key, a grocery list. Some contained about $13 while others had no cash.

They discovered that in 38 of the 40 countries, people were much more likely to return wallets that had money, and in those that were less likely, the difference wasn't statistically significant.

Across 40 countries, 46% of wallets with no money were returned, compared with 61% with cash.

The researchers then conducted a "big money" study in the U.S., the U.K., and Poland by adding around $100 to the billfold and found that these wallets were returned 72% of the time.

"People were more likely to return a wallet when it contained a higher amount of money," the study's lead author Alain Cohn said, according to NPR. "At first we almost couldn't believe it and told him to triple the amount of money in the wallet. But yet again we found the same puzzling finding."

While the return rate in wallets with money versus no money was about the same across countries, there was a vast discrepancy in overall return rates. The more affluent countries returned the wallets far more often.

Switzerland, Norway, Netherlands,Denmark, and Sweden returned the highest percentage of wallets. China, Morocco, Peru, Kazakhstan, and Kenya returned the wallets at the lowest rate. The United States came out in the middle of the pack.

Although researchers aren't sure what specifically drives people to return lost wallets, basic human empathy is a huge reason. Another is that people don't want to think of themselves as thieves.

"[The study] shows in a very natural, experimental way our decisions about dishonesty are not about a rational cost-benefit analysis but about what we feel comfortable with from a social norm perspective and how much we can rationalize our decisions," Duke economist Dan Ariely told NPR.