Wait. So it's good to have brains and beauty but not if you're Beyonce? Someone explain this. Cue Janet Mock! 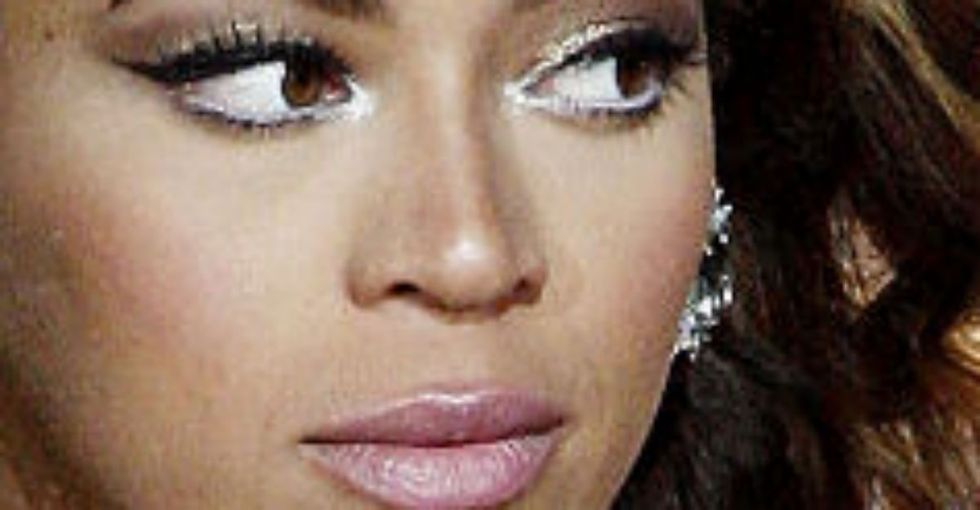 "We often have people ask if they can visit the patients they dropped off, but today we had our first animal visitor!" they wrote. "For the safety of our patients we do not accommodate visitation requests, but in this case we had to make an exception!"

Arnold is a Canada goose that lives on a pond near the facility and is part of a mated pair of wild geese that have been together for several years. The center said the geese usually keep to themselves, but one of their staff noticed that Arnold was walking with a "significant limp" and kept falling over. They were able to capture him and bring him into the hospital for examination.

Keep Reading Show less
Get stories worth sharing delivered to your inbox
By signing up you agree to Upworthy's privacy policy.
Trending Stories
weather
Nature