Terry Crews is a sexual assault survivor. His brave testimony to Congress is a must-see. 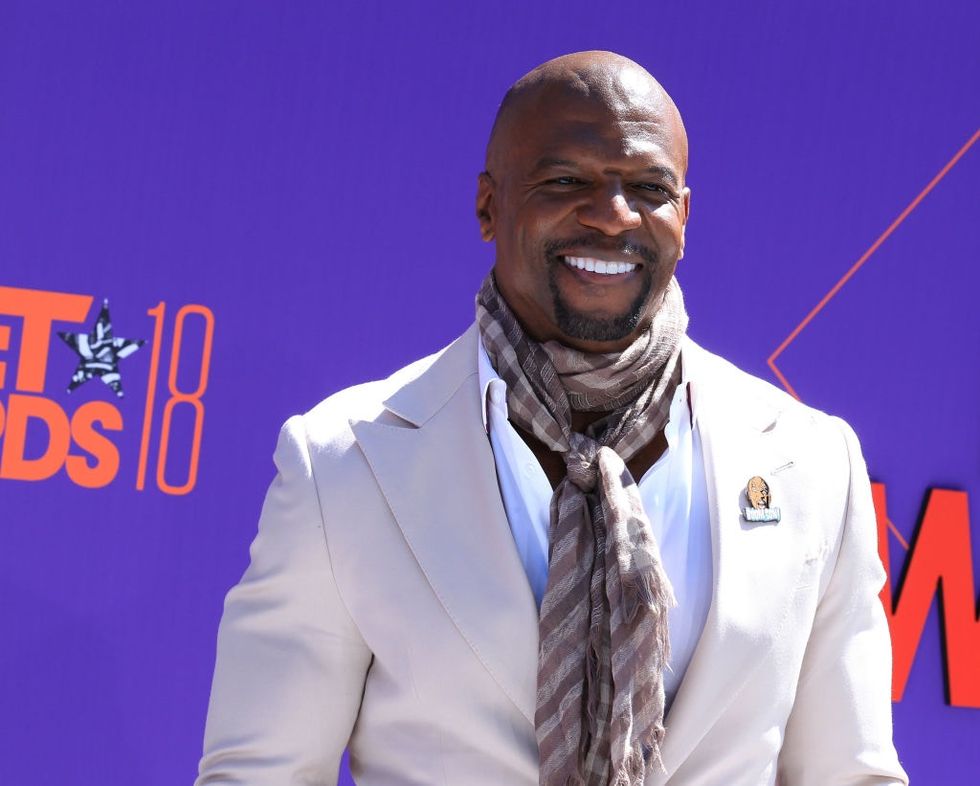 Terry Crews' courage and advocacy have made him an important ally in the #MeToo era.

The "Brooklyn 99" star has been an outspoken advocate, opening up about his own experience with sexual assault.

"My name is Terry Crews," he said at the beginning of his testimony to the Senate Judiciary Committee. "I am an actor, author, former athlete, advocate, and a survivor of a sexual assault."

He was speaking before the committee in support of passing a Bill of Rights for assault survivors in all 50 states. Congress and the White House already passed their own Sexual Assault Survivors' Rights Act in 2016 that was signed into law by President Barack Obama, but advocates say more protections are still needed at the state level.

"I wanted these survivors to know that I believe them," he said. "I supported them and that this happened to me too."

It's meaningful for people like Crews to speak out about toxic masculinity.

Crews has been praised for his courage in speaking up — but he's also been attacked. After he stepped forward, Crews says he was threatened by a producer on "The Expendables" film series to drop his lawsuit or face being removed from the film.

Rapper and fellow actor Curtis Jackson, aka "50 Cent," publicly mocked Crews through his Instagram after Crews spoke to Congress, suggesting the former NFL star "strap up."

Crews was having none of this, which he made clear in his testimony. “I was told over and over that this was not abuse. This was just a joke. This was just horseplay,” he said. “But I can say one man’s horseplay is another man’s humiliation."

Supporting sexual assault survivors is essential. Moments like this help to make that support an undisputed reality.

There's no shortage of things people can learn about preventing sexual harassment and assault by listening more to the people who have experienced it. Having an open mind and open heart goes a long way toward moving past the culture of toxic masculinity and the problems it creates.

As Crews has said, when women speak out on the issue, men should listen, but men also play a critical role in educating and policing their own communities.

When a celebrity like Terry Crews speaks up, it matters. No one can challenge his stature as a "tough guy." He can admit the problems inherent with the traditionally narrow definition of masculinity that society seems to uphold. He's moved beyond it and hopes others will do the same.