She's Made Mistakes, But The Choice She Just Made Couldn't Be More Right

I spent the first minute of this video with my mouth open in shock. Cynthia Gallardo is so young, but her ability to deal with the trauma in her life with so much strength is really moving. 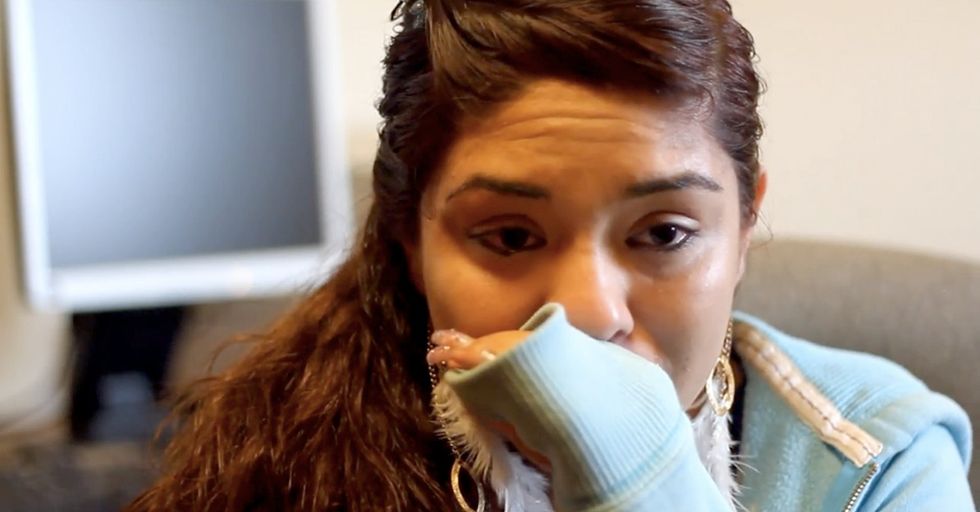 I think we all can benefit from listening to her story. Share this if you think so, too.
Culture

It's a shame that many of us never truly appreciate what we have until it's gone. But this flaw seems to be hardwired into the human condition. We always long for what we don't have, instead of appreciating what we do.

Eddie Jaku, 101, has given himself the title of "happiest man on Earth" because, after living through the harrowing circumstances, he was able to appreciate what really matters in life.

On November 9, 1938, a night that would be forever known as Kristallnacht, or "the night of broken glass," Nazi forces burned synagogues and destroyed Jewish stores, homes, and property. So, Jaku, a Jewish teenager, living in Germany, returned home to an empty house.

The next day he was terrorized by Nazis, who shot his dog, and took him to Buchenwald concentration camp.