Driver calls officer a ‘a blessing’ for being more concerned with her safety than writing her a ticket. 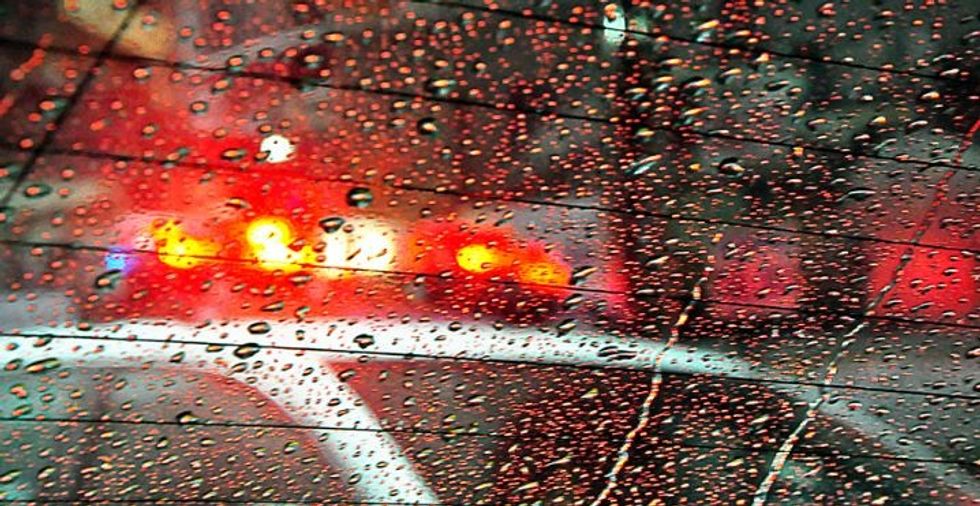 There are few things more distressing than the moment when you see the lights of a police car flashing in your rear-view mirror. Usually, it's a reason to fear the worst.

One Friday morning, Chy-Niece Thacker of Virginia, was on her way to an interview when she saw the lights of Officer Jenkins’ patrol car in her rear-view. Thacker immediately began putting her documents in order to present to the Henrico County Police officer.

“Don’t worry about pulling anything out. I just want you to know that your brake lights are out,” Thacker recalled the officer saying in a Facebook post.

Thacker was astonished the officer didn’t seem interested in writing her a ticket, but was frustrated because she just had her brake lights fixed.

She told the officer she recently had the lights fixed, but fixed a local mechanic thought she should spend an extra $600 to test the car’s wiring, which she didn't do. So the officer proceeded to check her car’s relay box to see if there was a problem.

“He could’ve easily given me a ticket,” Thacker recalled, “but Officer Jenkins stepped out of officer role and into mechanic role to make sure I was straight. #HesABlessing.”

Thacker told WTVR CBS 6 the officer said he cared more about her safety than giving her a ticket. “I don't want anyone slamming into the back of you,” she told a reporter.

The Henrico County Police responded with a thank you.