Ava DuVernay's powerful message about finding your passion later in life is a must-read. 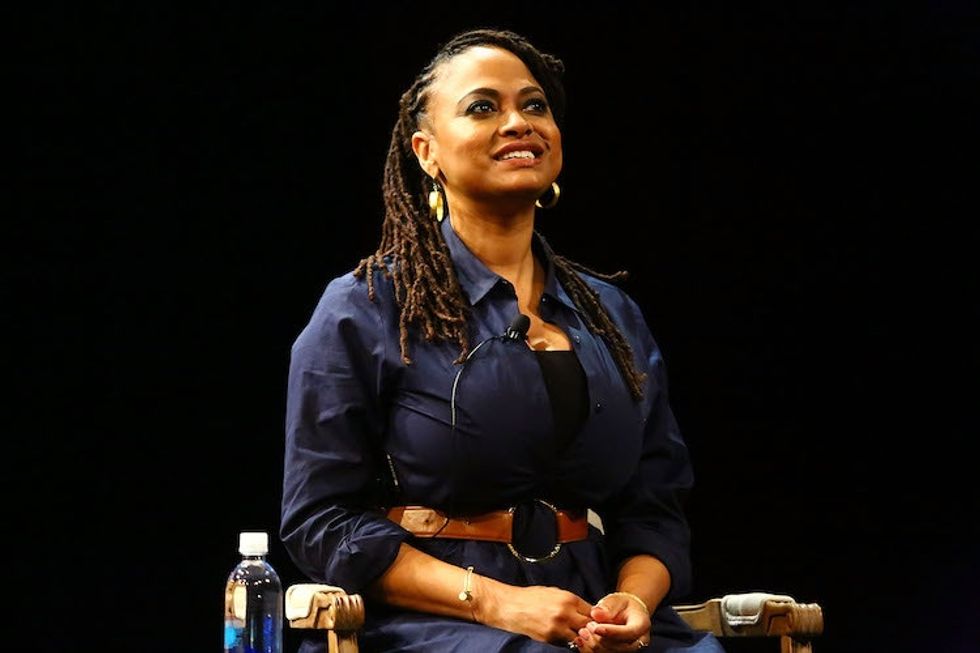 Photo by Astrid Stawiarz/Getty Images for the 2015 Tribeca Film Festival.

Ava DuVernay is the Oscar-nominated director of the harrowing documentary "The 13th" and has made other notable films such as "A Wrinkle in Time," "Queen Sugar," and more.

As successful as DuVernay is, it's no surprise that fans regularly ask her how she made it or if they've missed their moment.

When a fan wanted to know whether he still had time to pursue his passion, she had a lovely bit of wisdom to share:

"I picked up a camera for the first time at the age of 32," she tweeted. "I continued working a full-time job while directing my first 5 feature length projects. It's never too late to pursue your passion."

Her message was simple: It's never too late.

Sometimes, when the internet's busy spitting out memes about "all the things you should have accomplished by the time you're 35" — or friends and loved ones are asking, "When are you going to settle down?" — it may feel like the moment to find who you are has passed. And that's not true.

Some notable examples: Julia Child hadn't even tried an oyster before age 36. Vera Wang didn't start designing gowns until she was 40. And some of your favorite actors, including Jon Hamm and Amy Poehler, didn't hit their stride until they were well into their 30s.

DuVernay's right: It's never too late to pursue passion. Figure out what you love, take small steps toward it, and get busy creating the life that you want.