8 Quotes From Smart Women Who Are Paid To Be Pretty

When you only see these women on magazines, billboards, and runways, it's easy to forget that they have voices, opinions, and dreams — often about stuff that really matters. 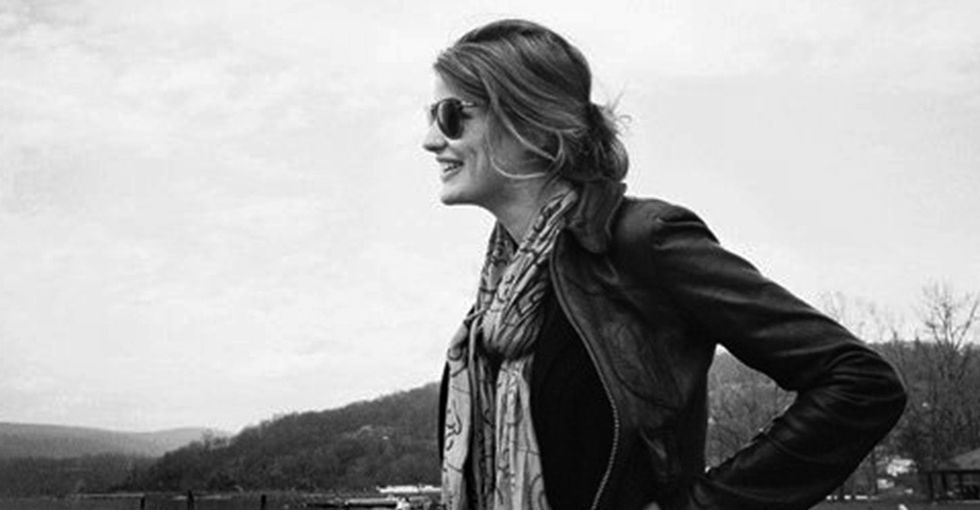 Whether you're a model or not, the fashion industry can be brutal on people's self-esteem. Kathy Ireland learned a few things about that.

And no matter how you feel about the fashion industry, keep in mind that modeling is just a job. Unfortunately, like a lot of unjust workplaces, there are abuses of power by higher-ups. Sara Ziff, model and labor activist, wants to change that.

And Naomi Campbell — along with a coalition of models of color — wants to stop racially discriminatory hiring practices in the fashion industry.

Plenty of fashion models also have interests beyond their careers. Like Christie Brinkley.

Or Alek Wek, who's working to make a future full of opportunity possible for the youth of South Sudan, her home country.

Or Cameron Russell, who recognizes the urgency of climate change and is a devoted advocate of sustainability.

Or Geena Rocero, a trans model who will not be satisfied by fulfilling just her own dreams because she knows how hard it is just to live for so many others in the trans community.

There's a lot worth fighting for these days. We need more people fighting for it. These women are helping to make that happen by using their stage as models to be role models on issues that really matter.

In the words of model-turned-diversity-activist Bethann Hardison, "Activism has to remain active. That's the trademark slogan and that's the mantra, because if your foot doesn't stay on the pedal, the car will stop.”