The final song of Glen Campell's career reveals the devastating effects of Alzheimer's. 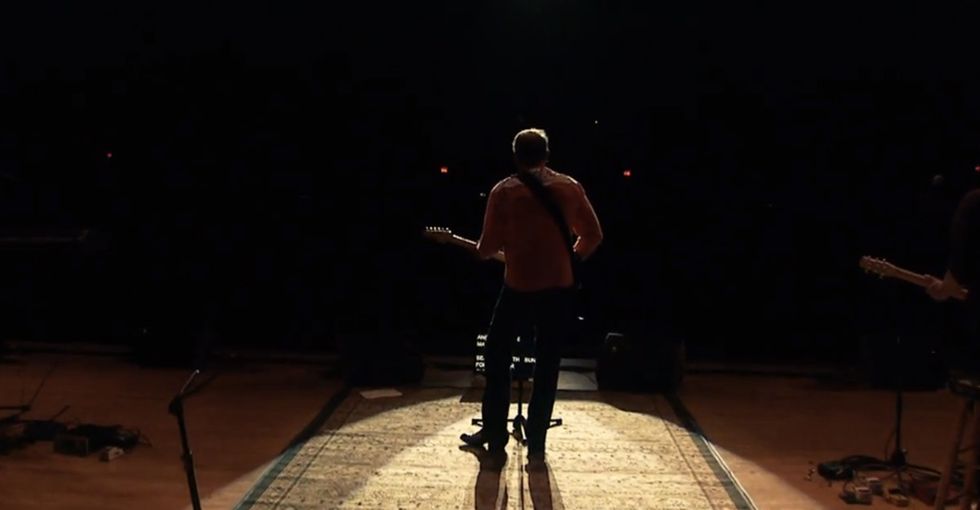 In 2011, country music legend Glen Campbell was diagnosed with Alzheimer's disease, a degenerative illness that causes dementia and is estimated to affect 1 in 85 people by 2050. There is no cure.

To make sure people remembered what he's really about, he wrote a beautiful song called "I'm Not Gonna Miss You." The song is a precursor to the documentary about his life, "Glen Campbell: I'll Be Me."

In April 2014, he was checked into a specialized facility to deal with the last stages of the disease. You can learn more about Alzheimer's disease here.

Update 8/8/2017: On Aug. 8, 2017, Campbell passed away after his long struggle with Alzheimer's disease. His family released the following statement: "It is with the heaviest of hearts that we announce the passing of our beloved husband, father, grandfather, and legendary singer and guitarist, Glen Travis Campbell, at the age of 81, following his long and courageous battle with Alzheimer's disease."