Taylor Swift gave a huge donation to Louisiana and urged others to help, too.

'The wonderful fans there made us feel completely at home.' 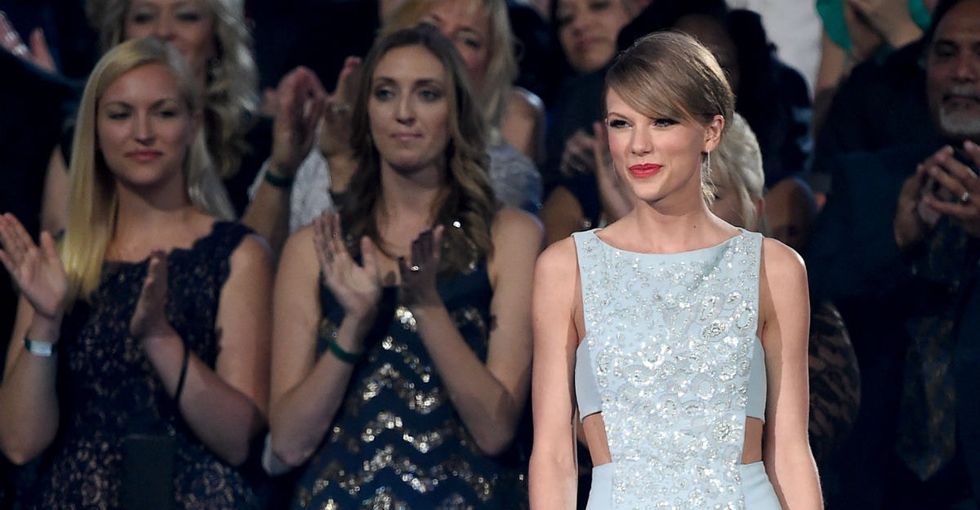 Taylor Swift is one of the millions of Americans watching with a heavy heart as floods devastate regions of the Deep South.

By some measures, the recent flooding in Louisiana has simply been unprecedented.

That's why, on Aug. 16, Swift stepped up to the plate to do her part in helping those down South who need it most.

"The fact that so many people in Louisiana have been forced out of their own homes this week is heartbreaking," Swift said in a statement.

"We began The 1989 World Tour in Louisiana," the singer explained of her donation. "And the wonderful fans there made us feel completely at home."

Swift's gift will go toward a worthy cause, seeing as the damage and despair has been almost surreal.

Roughly 30,000 people had been rescued from the dangerous rising waters brought on by heavy rains, according to state officials. At least 11 people have lost their lives.

The exact number of missing persons is still unknown, Gov. John Bel Edwards told The New York Times, and the state is very much still in a state of emergency.

"It’s like a hurricane," Louisianan Kathryn Morgan told The New York Times. "But without any warning."

One encouraging bit of news under such dark circumstances is the fact that Swift is not alone in her quest to make a difference.

Volunteers from across the country — from South Carolina and Florida to Michigan and California — have flocked to the devastated regions to lend a helping hand as aid groups aim to pour millions in funding toward recovery efforts.

"We're not built to handle these kinds of situations by ourselves," Bill Haynes, a Red Cross volunteer and retiree from South Carolina told WYFF News 4.

It's a sentiment shared by Swift.

"I encourage those who can to help out and send your love and prayers their way during this devastating time," the singer noted.

Here are a few ways you can help out those who need it most in Louisiana.