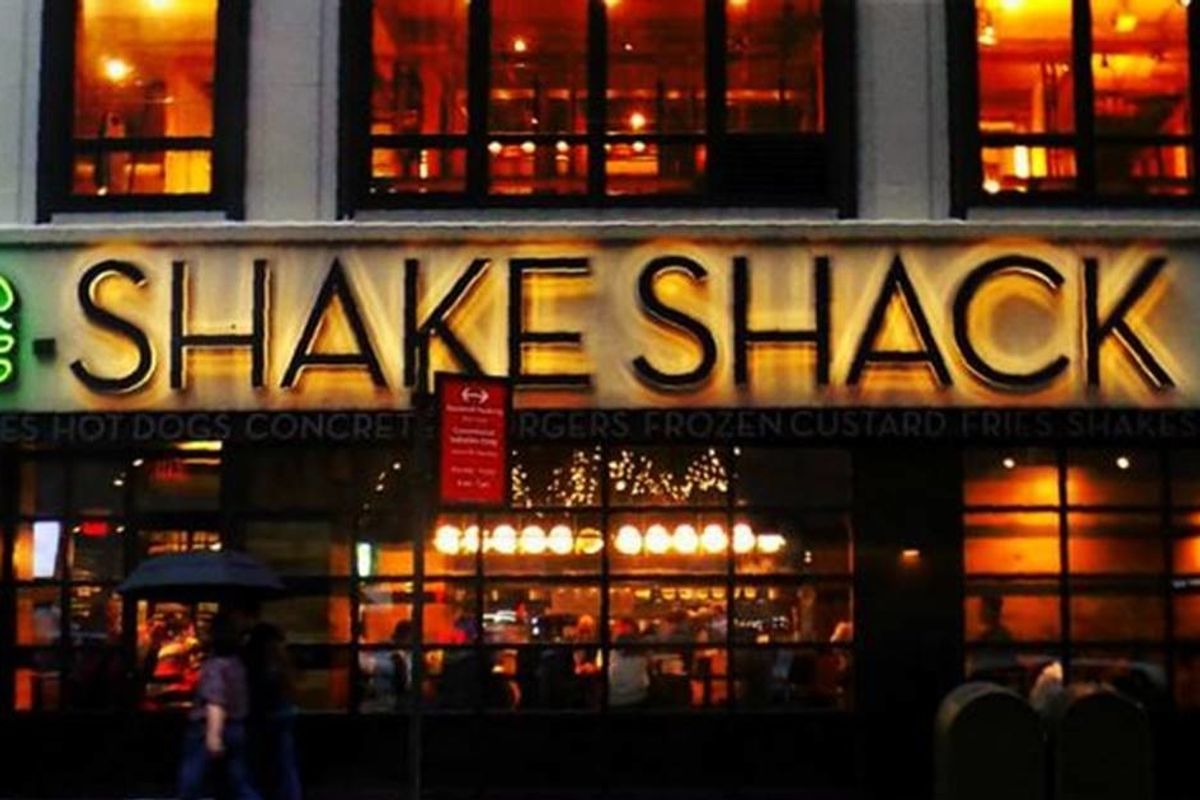 The program ran out of money after just two weeks, leaving many small businesses without any funding options and their workers without paychecks.

Shake Shack was able to get the loan because the program covers any company with fewer than 500 workers at a single location. Shake Shack has 8,000 people at its 189 locations.

"Few, if any restaurants in America employ more than 500 people per location," Shake Shack CEO Randy Garutti wrote in a statement. "That meant that Shake Shack — with roughly 45 employees per restaurant — could and should apply to protect as many of our employees' jobs as possible."

Shake Shack currently has over $104 million in cash and liquid assets.

Ruth's Chris Steak House, which has about 5,000 employees, got $20 million in small biz $ from the Paycheck Protection Program. "The maximum PPP loan is $10 million. Ruth's said two of its subsidiaries each received $10 million" https://t.co/YAPJnC1i7E
— Tom Gara (@tomgara) April 17, 2020

The public pressure caused Shake Shack to give back the $10 million dollar loan. In a statement posted to LinkedIn, Shake Shack noted that small businesses were shut out of the program and that was the fault of the government.

"Late last week, when it was announced that funding for the PPP had been exhausted, businesses across the country were understandably up in arms," Garutti wrote. "If this act were written for small businesses, how is it possible that so many independent restaurants whose employees needed just as much help were unable to receive funding?"

It then announced it had received alternative funding and will return the $10 million to the Small Business Administration.

"We're thankful for that and we've decided to immediately return the entire $10 million PPP loan we received last week to the SBA so that those restaurants who need it most can get it now," Garutti continued.

Garutti ended the statement by suggesting some positive steps that Congress can take to help all restaurants across the country.

"We urge Congress to ensure that all restaurants no matter their size have equal ability to get back on their feet and hire back their teams," he wrote. "We are an industry of 660,000 restaurants with nearly 16 million employees."

The lockdown has put a lot of America's businesses in peril. So it's our job as consumers to try and support those businesses as best we can to help them get through the crisis. Americans should take note of which ones are being ethical during the pandemic and support them as best they can.

It may have been wrong for Shake Shack to take funding that could have helped countless businesses make it through the crisis, but at least they're owning up to their decision. Hopefully other businesses who've been criticized will follow suit.