Ah, Sochi, home of the four-ringed Olympiad. As the events began, the funny/tragic construction foibles of the 2014 Olympics took the news by storm, but we shouldn't let it distract from what's really going on in Russia. DISCLAIMER: It's not all Russians who hate gay people. It's just Russia's current policies regarding gays makes it seem as if that's true, even though it certainly isn't. Obviously all Russians aren't like this! My love goes out to LGBTQ people and their supporters living in Russia right now. To those outside the country, enjoying the games on TV: Let's not forget what's happening in the rest of the country. Trigger warning: Violence 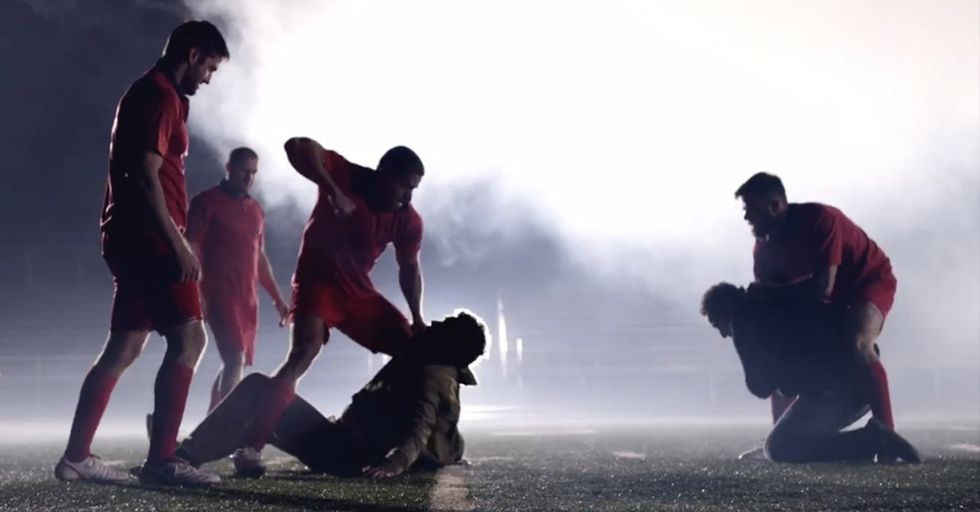 Keep Reading Show less
Get stories worth sharing delivered to your inbox
By signing up you agree to Upworthy's privacy policy.
Trending Stories
safety
Well Being