Over 30 and still struggling? Read this hopeful Melissa McCarthy quote. 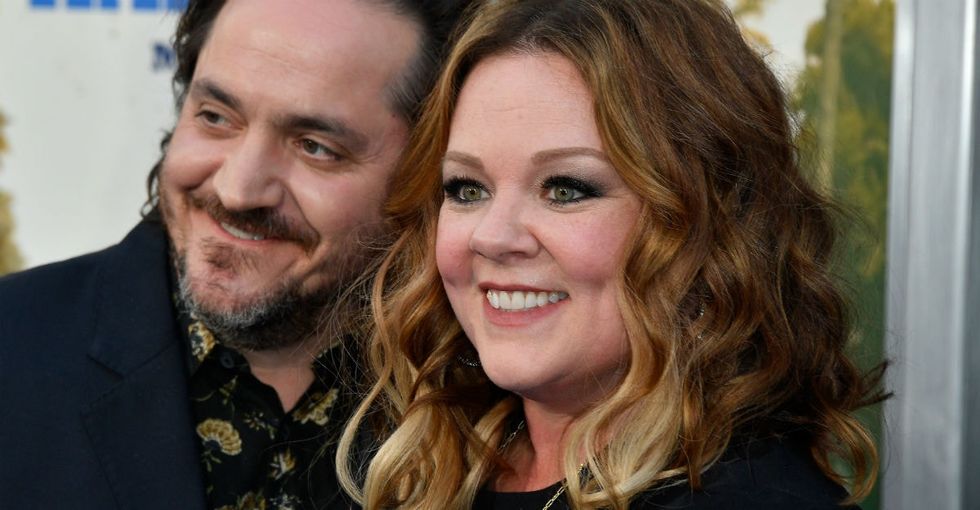 Melissa McCarthy is the latest cover girl for Glamour. And, per usual, the A-list actress is looking fab.

Welcome to the #BrandNewGlamour. In our May Money Issue, cover star Melissa McCarthy gets candid about her early fi… https://t.co/uvaQvbRnhP
— Glamour (@Glamour)1524485407.0

McCarthy's feature in the magazine's May Money issue is chock-full of great tidbits about her own financial struggles and successes.

The story gets real, laying out how McCarthy went from asking her parents for cash as a stand-up comic in her 20s to developing "fists of justice" at the negotiating table as one of Hollywood's highest paid artists. (Hell yes.)

But one particularly inspiring observation by McCarthy came when the star discussed the timing of her fame and fortune.

After years of gaining traction through smaller TV roles, the actress became the hilarious breakout star of 2011's "Bridesmaids" only after decades of struggle. Here's what she had to say about hustling to make ends meet in a daunting, cut-throat industry (emphasis added):

"When you spend 20 years working your butt off, you know yourself better. If you’re handed everything you want at 19 or 20, you may actually believe all of the people who are like, 'You’re amazing.' I think I would have been probably cuckoo [if I’d been successful] at 18. I think the best thing I could have done was struggle until I was 30. I always assume every job is my last. Twenty years of desperately trying to get a single job gets deep in your DNA."

OK, real talk. How refreshing was that to hear?

For many of us, "overnight success" at age 22... isn't a realistic thing. We have families to raise and bills to pay while perfecting our crafts and juggling multiple jobs — often, with little to no payoff.

Steve Carrell wasn't cast in "The Office" until he was 40. At an age when most people are gearing up for retirement, Colonel Sanders was franchising his very first Kentucky Fried Chicken. A producer in Baltimore once told a young Oprah Winfrey she was "unfit for television news" and gave her the boot.

And let's not forget about a woman named Amy Craton, who dropped out of college to raise her kids but decided to return to school at Southern New Hampshire University; she got her diploma last year, at age 94.

Dream big, work hard, and believe in yourself, kids — you do have it in you.