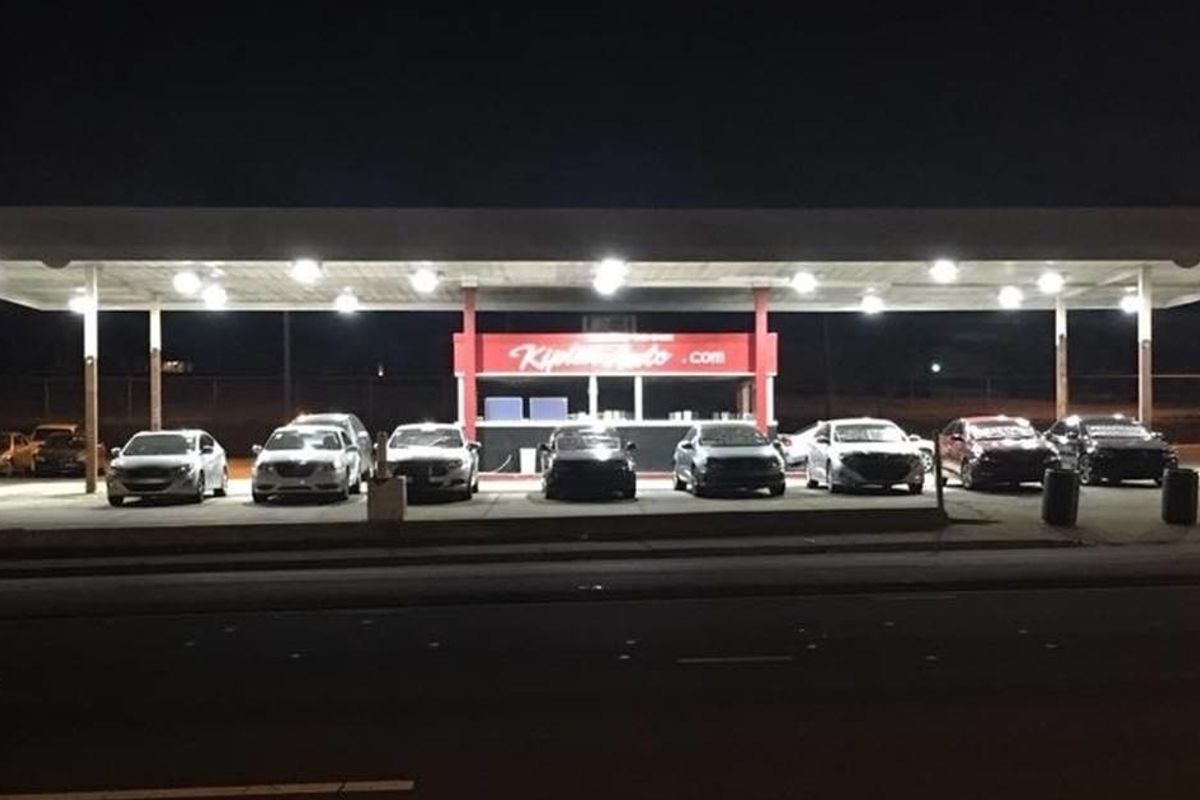 People who are forced to live in their cars face many perils. One of the greatest dangers is finding a safe place to park at night.

Parking in a densely-populated area raises the chances of getting caught by the police and being told to "move along" in the middle of the night. But parking in an isolated are can be downright dangerous.

James Charles, the general manager of Kiplin Automotive Group in Charlotte, North Carolina, turned his car lot into a safe space for people experiencing homelessness by offering it up to people who sleep in their cars.

The lot is well lit and has security cameras to protect them while they sleep.

"We know that some families are struggling and in a tough situation. Yea whole families sleeping in the car... We will provide a safe place to park at night. As this service to the community develops we will look to help these families in other ways but right now a safe place is what we can offer," Charles's post read.

Charles's dedication to help people experiencing homelessness comes from a very real place. Charles is the father of six and in 2015 they were forced to live in their car for over 90 days.

"In 2015, we were homeless, I'd like to say displaced, for 90 days," Charles told CNN. "We didn't have a place to live because (the owner) sold the house we were renting and we were unaware that it was being sold."

"We were living in hotels," he continued. "We were very close to staying at my own dealership a couple of nights because we could not find a hotel that was available... It was a tough time, a tough experience."

After word got out that the car lot was helping the unhoused, donations began to flood into the dealership. People donated hats, blankets, coats and even a port-a-potty.

Charles says the public's reaction has been "nuts."

"Hundreds of messages on our Facebook page, people saying thank you for what you're doing," he said according to The New York Post. "We've had an enormous amount of people responding, which lets me know people care about this issue tremendously."

Charles and his family started a GoFundMe campaign to help the people who parked in his lot at night. In just one month, it has already raised over $32,000. The campaign's success has led Charles to create a non-profit organization called HALO NOW.

HALO Now stands for Helping and Leading Others NOW.

HALO NOW will expand the parking project and looks to provide families experiencing homeless $2500 in assistance to help them rent an apartment.

"The reason why we set a goal to raise 250K is because we believe that the average family will need about $2500 in housing assistance and other resources," the GoFundMe page reads. "We anticipate that the $250K will cover the first 100 homeless families and individuals in need."