Chris Matthews has a real problem with Democrats and Republicans not getting anything done. Can this famous senator set the record straight? 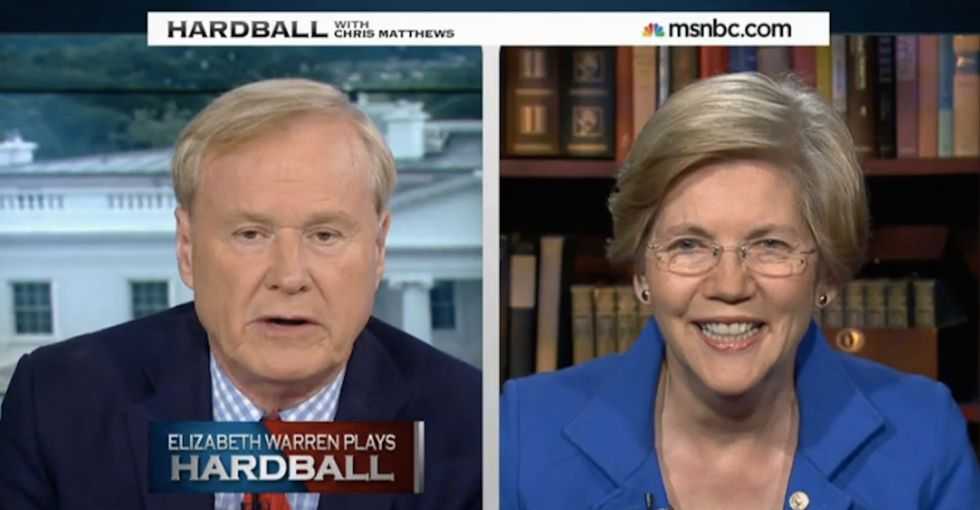