The candy giant said it "donated" the words. 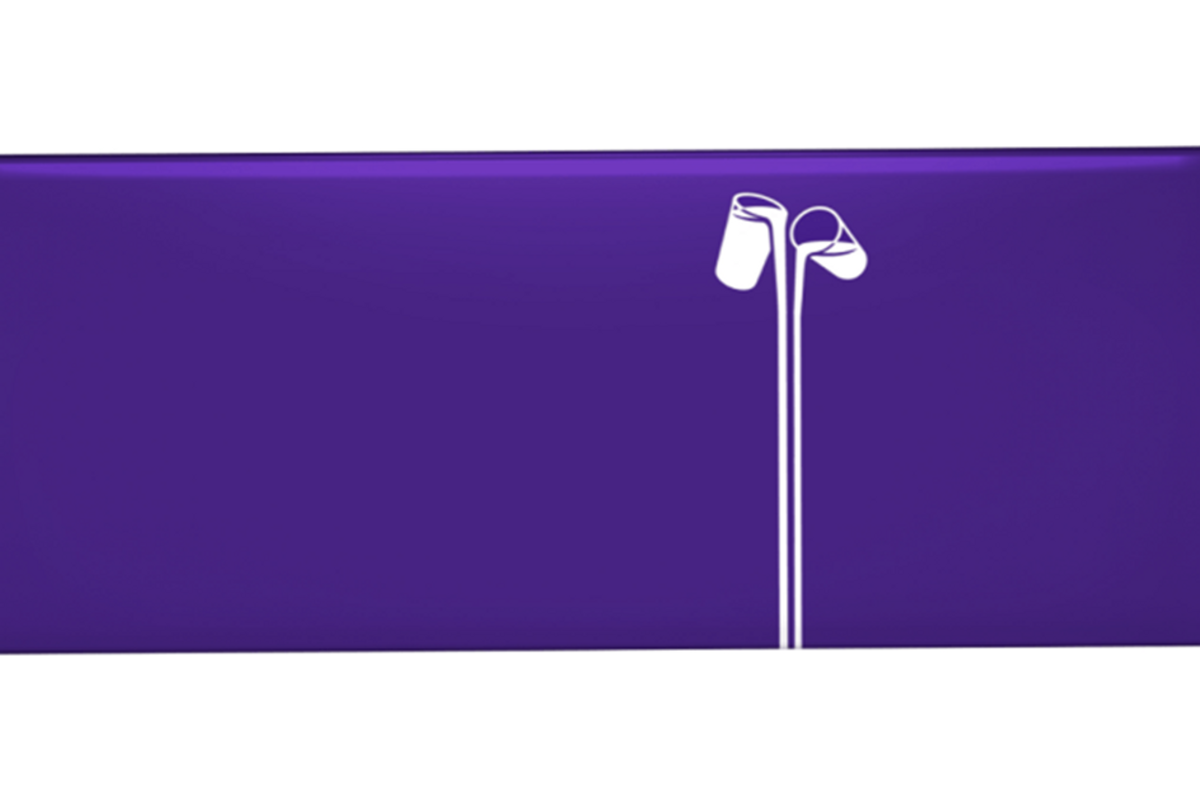 Cadbury has removed the words from its Dairy Milk chocolate bars in the U.K. to draw attention to a serious issue, senior loneliness.

On September 4, Cadbury released the limited-edition candy bars in supermarkets and for every one sold, the candy giant will donate 30p (37 cents) to Age UK, an organization dedicated to improving the quality of life for the elderly.

Cadbury was prompted to help the organization after it was revealed that 225,000 elderly people in the UK often go an entire week without speaking to another person.

"Loneliness can affect your health, your well-being and the way you see yourself – it can make you feel invisible and forgotten," Caroline Abrahams, the charity's director, said in a statement.

"A friendly 'hello' or 'how are you?' is something most of us take for granted – it's just part of every day life," she said, "but these latest figures show that hundreds of thousands of older people in the UK will spend today and the rest of this week alone, with no one to share even a few simple words with."

RELATED: Reminder: Not being able to see someone's disability doesn't mean they don't have one

The UK isn't the only place where seniors feel lonely.

In the U.S., a recent study found that one in three seniors report feeling lonely and 30% reported to socializing with friends, family or neighbors once a week or less.

"In fact, some research suggests that chronic loneliness may shorten life expectancy even more than being overweight or sedentary, and just as much as smoking," the authors continued.

RELATED: Obituary for a 'very sick man' is going viral because it's so funny you wish you knew him

Cadbury's campaign to help lonely seniors is a great reminder for all of us to think about how we can help seniors in our community. It can be as simple as a friendly, "Hello how are you?" or knocking on their door and asking if they're free for a cup of coffee.

A tiny gesture like that is simple for younger people but for the elderly it can make a world of difference.