A court just said it's legal to share food with homeless people. But why was it even an issue? 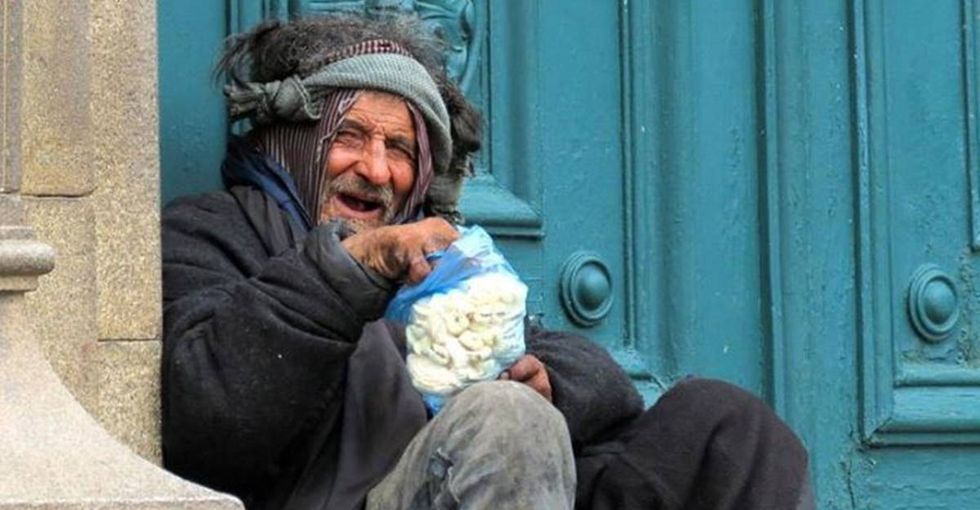 It’s hard to imagine a world where it’s illegal to hand a homeless person a sandwich, but that was the case in Fort Lauderdale, Florida.

In 2014, the city enacted an ordinance which made it illegal for people to share food in public parks without obtaining a “conditional use permit” and complying with the city’s social service regulations for “outdoor food food distribution centers.”

The ordinance was part of a set of laws to combat homelessness and, evidently, human decency.

The same year, two ministers and a 90-year-old man were arrested trying to share food with the homeless.

The next year, the “don’t feed the homeless” law was challenged by Food Not Bombs, who sued the city claiming the law violated its First Amendment rights.

Food Not Bombs is an all-volunteer group that shares free vegan and vegetarian meals with the hungry. There are around 500 chapters of the group in the U.S. and over 1,000 worldwide. T

he group believes that military spending should be redirected to help human needs such as hunger.

On Wednesday, August 22, the 11th U.S. Circuit Court of Appeals ruled on the side of Food Not Bombs, and humanity in-general, saying that feeding the homeless is “expressive conduct protected by the First Amendment."

Writing for the court, Judge Adalberto Jordan noted that physical actions, such was sitting or walking aren’t usually “expressive conduct,” but in certain circumstances, such as a picket line or sit-in, they definitely convey a message.

The appellate court’s opinion stood firmly on the belief that sharing a meal is one of the oldest forms of human expression:

“The significance of sharing meals with others dates back millennia. The Bible recounts that Jesus shared meals with tax collectors and sinners to demonstrate that they were not outcasts in his eyes. See Mark 2:13–17; Luke 5:29–32. In 1621, Pilgrims and Native Americans celebrated the harvest by sharing the First Thanksgiving in Plymouth. President Abraham Lincoln established Thanksgiving as a national holiday in 1863, proclaiming it as a day of ‘Thanksgiving and Praise to our beneficent Father’ in recognition of blessings.”

“We are very pleased with this ruling, and we look forward to continuing our community organizing in Fort Lauderdale,” Nathan Pim, a member of Fort Lauderdale Food Not Bombs and a plaintiff in the case, said in a statement. “We hope we are one step closer to something we've fought for over many years—simply being able to help people without being threatened with arrest by people who should be working with us.”