Why Should These Girls Have To Die For An Education?

There are 33 million fewer girls than boys in primary school, which is why it's so amazing that the ones featured in the upcoming doc "Girl Rising" are willing to risk their lives every day to learn. 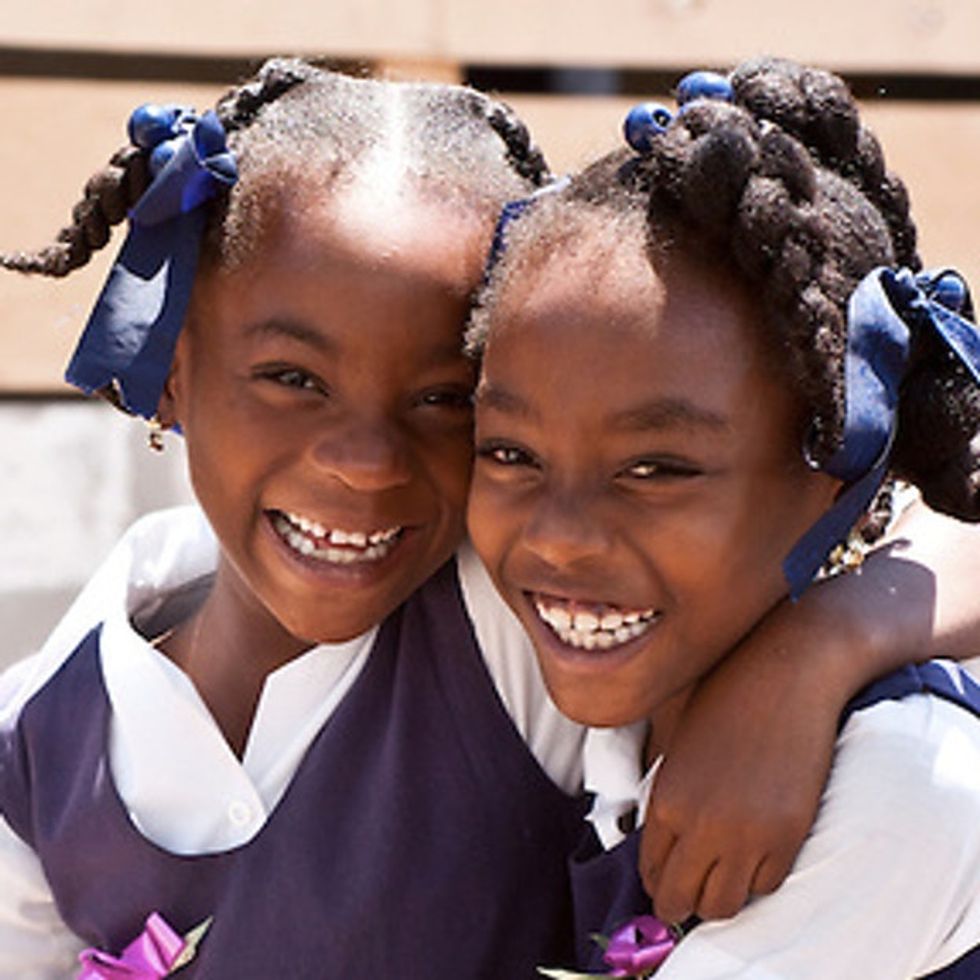 Mansfield and his team are, understandably, incredibly proud.

Keep Reading Show less
education
Get stories worth sharing delivered to your inbox
By signing up you agree to Upworthy's privacy policy.
Trending Stories
parenting
popular

Over half of adults unvaccinated for COVID-19 fear needles. Here’s what’s proven to help.