WHOA: 4 Questions That Got 120 Rapists To Admit They Were Rapists

Here's the thing — the guys in this study probably seemed like normal guys. And if you asked them if they were rapists or if what they did was rape, they'd say no. But when you rephrase the question like this, you get a whole different and horrifyingly eye-opening set of answers. And the scariest thing? They never got caught.Yes means yes, no means no. Why is that so hard for some people to understand?Trigger warning: Rape and sexual assault. 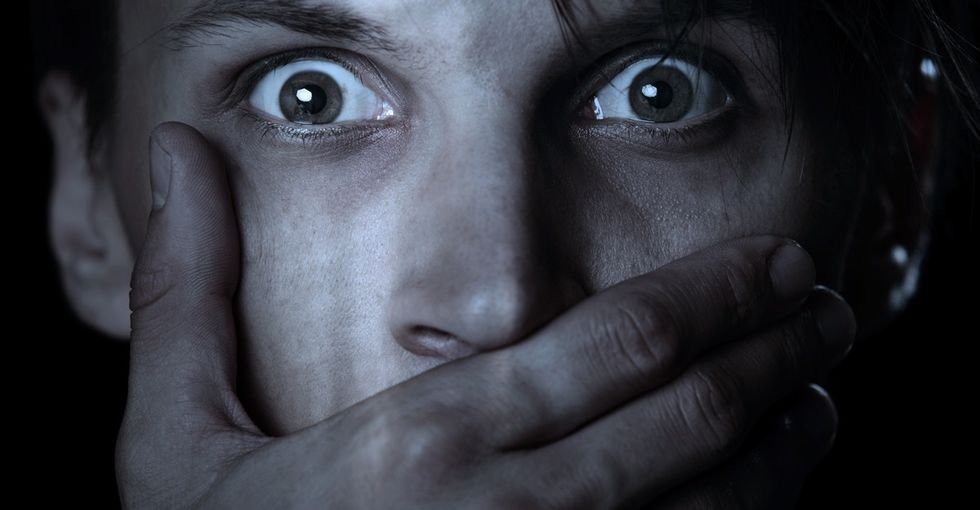 * The exact questions asked in the study were:

FACT CHECK TIME! The data were pulled from two different studies. The first was a 2002 study done by David Lisak and Paul M. Miller titled "College Men: Repeat Rape and Multiple Offenders Among Undetected Rapists" [PDF]. The second was a 2009 study by Stephanie K. McWhorter et al. in which the results of the L&M study were duplicated on a larger scale, titled "Reports of Rape Reperpetration by Newly Enlisted Male Navy Personnel" [PDF].

For more depressing facts about rape, check out this list by Soraya Chemaly and this 2012 report from the CDC.

NOTE: Unfortunately, these studies focused solely on men as perpetrators of rape and didn't get into the sex, orientation, or gender identity of the victims. I had trouble finding up-to-date, accurate, and trustworthy statistics on perpetrators of rape because this kind of research is still in its infancy. But if you know where I can find that data, please tweet me a link.