Think Hiroshima And Nagasaki Were Bad? Check This Out.

The bombs dropped on Hiroshima and Nagasaki in 1945 were a baby's sneeze compared to the nuclear warheads that were created in the decades that followed. Scroll down and just try not to let your jaw hit the floor. 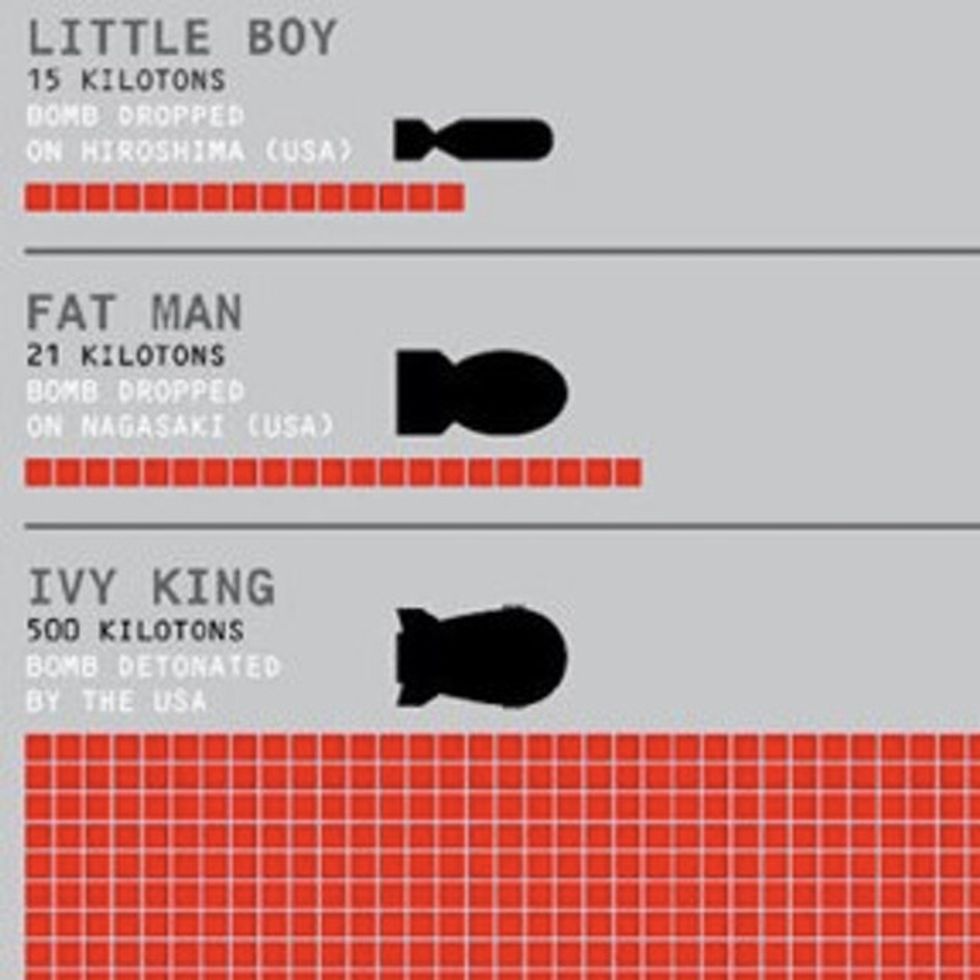