The way Stuart Scott smacked down a racist ESPN exec in the '90s was pure genius.

This is just pure awesome. 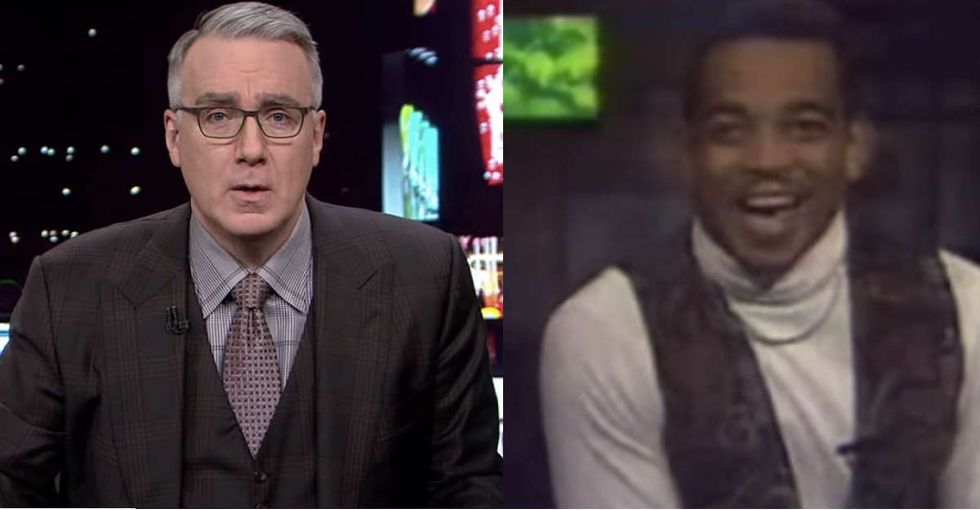 Stuart was a giant in his field, and beloved for countless reasons, not the least of which were his incredible catchphrases that merged hip-hop and sports like no one else had before. Phrases like...

"Cool as the other side of the pillow."

"He must be the bus driver, 'cause he was taking him to school."

And perhaps most famously...

Most people know at least one of these catchphrases.

But few people knew how close Stuart came to being fired for them.

You see, back in the winter of 1996-97, Stuart was hauled into the office of an ESPN executive. The reason?

The executive thought he was using language that "most of the audience didn't understand."

He even threatened to take Stuart off of "SportsCenter."

He could have walked out and quit then and there, and no one would have blamed him.

But that's not what he did.

He went on the Internet.

And wrote a column thanking ESPN for being brave enough to let him use his catchphrases on air. He thanked them for giving him the freedom to pay tribute to his cultural and racial heritage every night in front of millions of people. He congratulated them for their commitment and courage. It wasn't just good. It was...

His former co-anchor — some guy named Keith — remembers how the whole thing went down. It's a classic.