My parents heard these happy words when I was born. But in many part of the world, they'd be a death sentence. Take this pledge, and you can help change that. 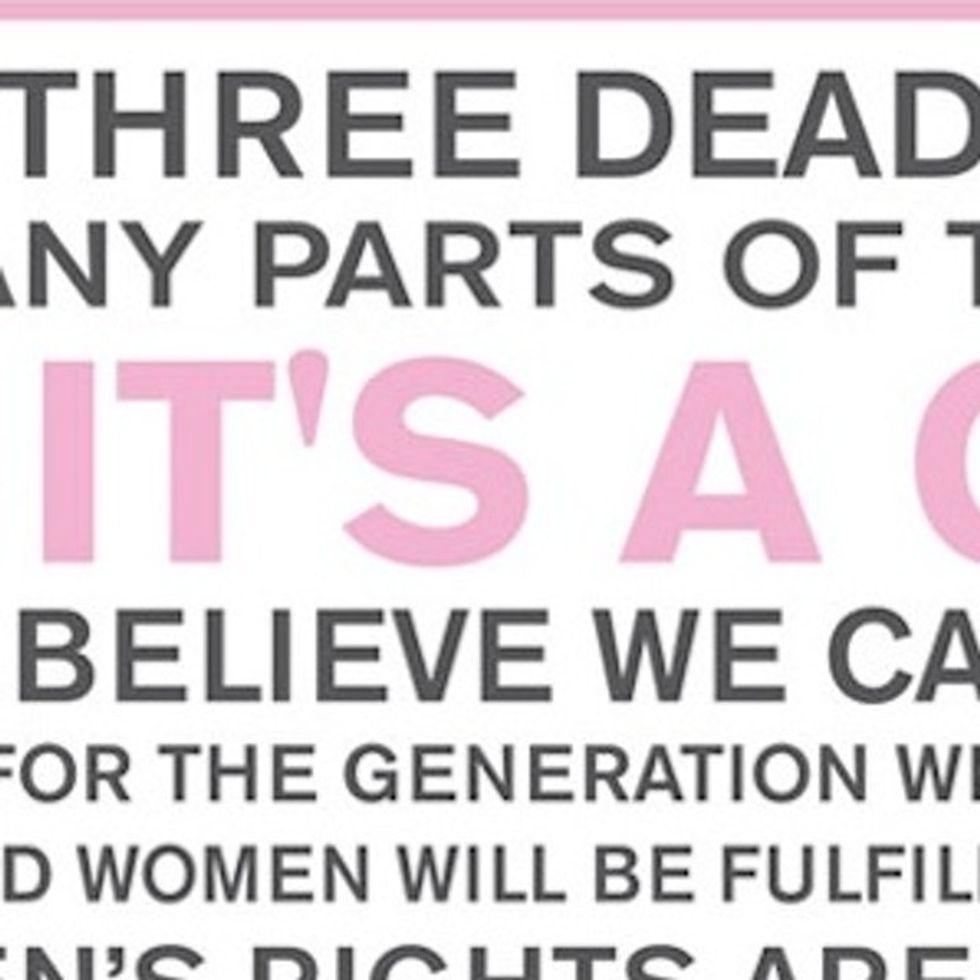