The gap is real. 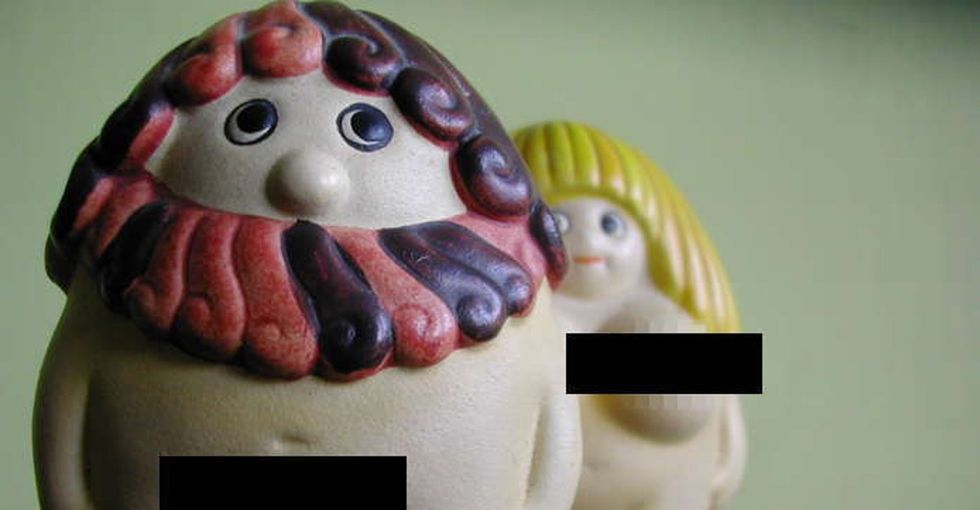 Whether or not bosses are aware they're doing it, there's still a pretty sizable gender pay gap.

On average in the U.S., women are paid 77-78 cents for every dollar that an equally qualified dude makes. That's 22-23% less, a figure that hasn't really changed in the past decade.

The U.S. doesn't officially track the pay gap through a government agency like other nations, including the Aussies who made the video below, but the inequality is essentially the same.

So, how does the gender pay gap really break down?

There are basically three types: the national gender pay gap, pay gaps within industries, and gaps within organizations.

The national gender pay gap is the difference between women's and men's average full-time salaries. (In the U.S., that's where the figure of women earning 22-23% less than men comes in.)

That figure breaks down into different industry categories. No matter if you're a chef or an educator, most industries — even the female-dominated ones — have a pay gap that favors men.

Within organizations, pay gaps trickle down into three categories: like-for-like, bi-level, and organization-wide.

The tricky part of this whole puzzle is that solving the gender pay gap is not as simple as adjusting numbers. We've also got to adjust perception.

Family and societal influences often perpetuate stereotypes about the type of work women should and shouldn't do.

As a result, lots of industries that are female-dominated include occupations that pay less. (See the correlation there? I'm not pointing fingers, but that's not a mistake.) There's actually an official term for that. It's called "industrial and occupational segregation."

Gender bias also contributes to the gap, as does having fewer women in leadership roles. As a result, men are often given higher starting salaries, bonuses, and raises unrelated to performance, while women, working just as hard, are left out in the cold.

We've gotta kill all of that.

let's educate ourselves about what's really going on. Here's a video that explains it all:

To learn more about all these moving parts and how the gender pay gap may affect you, check out the WGEA.