So, How Did That Whole Campaigning On Rape Thing Work Out For You?

I guess voters had a way of shutting that whole thing down. 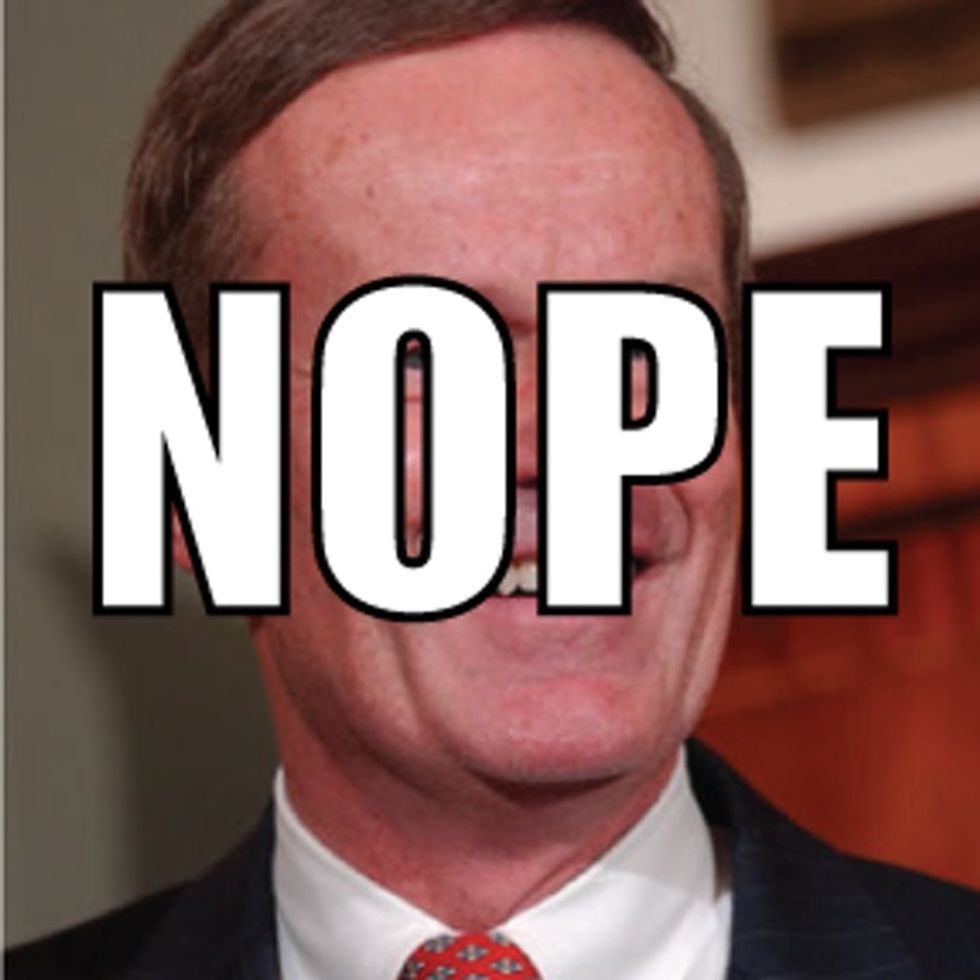 When her beloved dog, Kovu, went missing two years ago, Aisha Nieves was devastated. She had loved him since she adopted him at 7 weeks old, and the two were inseparable.

"He was like my baby," Nieves told WFMZ News. "He would go with me everywhere, he would sleep in my bed."

But in 2019, Kovu disappeared from Nieves's yard one day after escaping through a hole in the fence, and a frantic search for him led nowhere.

"I was four months pregnant with my younger son at the time," Nieves told The Morning Call. "I had a lot of emotions going through me. I was crying, thinking the worst, thinking somebody kidnapped or hurt him. I was just devastated. He was there for me through everything, heartbreaks, ups and downs, and now he was gone. It was so hard to accept."

For the past two years, Nieves has grieved the loss. She finally decided to start looking for a new dog for her two sons to enjoy.

By chance, Nieves was scrolling through the local Humane Society's website listing of dogs available for adoption when she saw a golden face she recognized. Noticing a distinctive scar above his right eye, she knew it was Kovu.

Keep Reading Show less
uplifting
Get stories worth sharing delivered to your inbox
By signing up you agree to Upworthy's privacy policy.
Trending Stories
Culture