She Seriously Makes Me Cry When She Says, ‘Who Wouldn’t Want This Precious Little Boy?’

I can say from personal experience that adopting kids into your family presents a number of challenges that you do not anticipate. But with this little girl for a sister? Piece of cake. 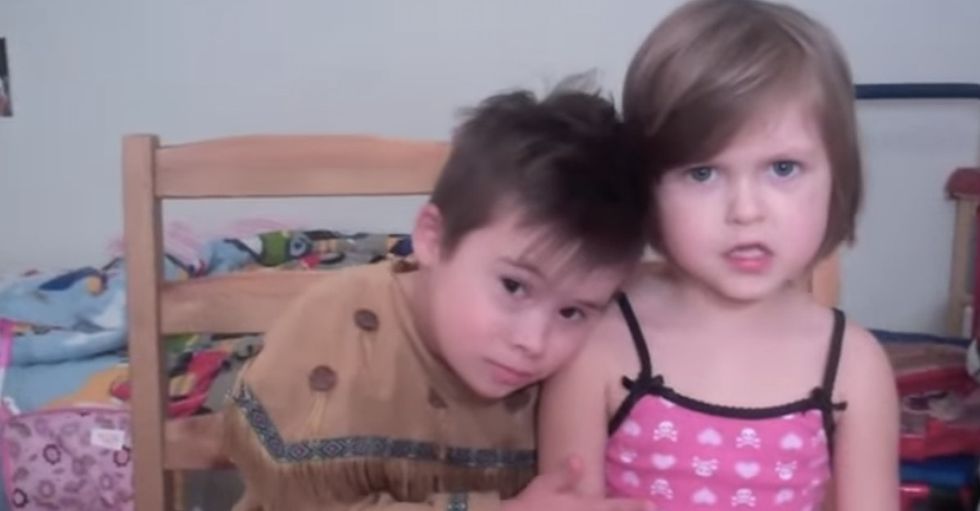 World Down Syndrome Day is March 21 every year.

When Qatar's Mutaz Essa Barshim and Italy's Gianmarco Tamberi both landed their high jumps at 2.37 meters, they were in the battle for Olympic gold. But when both jumpers missed the next mark—the Olympic record of 2.39 meters—three times each, they were officially tied for first place.

In such a tie, the athletes would usually do a "jump-off" to determine who wins gold and who wins silver. But as the official began to explain the options to Barshim and Tamberi, Barshim asked, "Can we have two golds?"

"It's possible," the official responded. "It depends, if you both decide..." And before he'd even told them how sharing the gold would work, the two jumpers looked at each other, nodded, and then launched into a wholesome and joyful celebration guaranteed to bring a smile to your face.

Keep Reading Show less
olympics
Get stories worth sharing delivered to your inbox
By signing up you agree to Upworthy's privacy policy.
Trending Stories
happiness
Culture